The 41-year-old experienced a great professional football career, plying his trade for Mamelodi Sundowns, Ajax Cape Town and had stints in the United Kingdom with Wimbledon FC and with two different clubs in Russia, with Rostov and KS Samara.

Speaking to Y2TV, Booth revealed who his two heroes are in the sport, unable to choose between either Lucas Radebe and Markfish.

“If I could choose two please, probably Lucas Radebe and Mark Fish, two guys who, obviously the '96 nations cup was sort of the peak of our nation’s football success,” Booth said.

Click on the video above to watch the full question and answer episode with Booth. 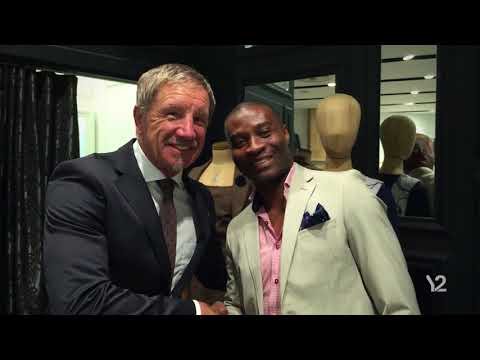 A Day With Stuart Baxter 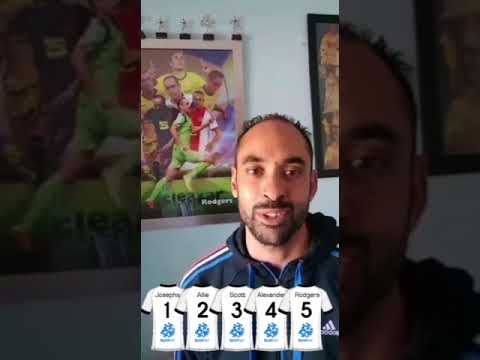 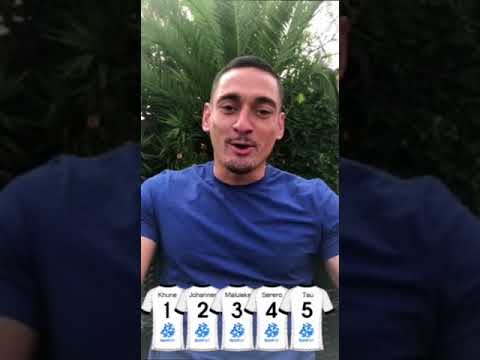 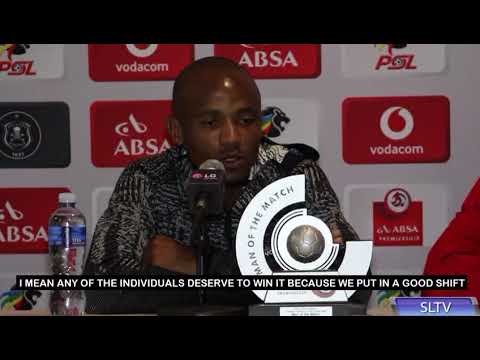