Pitso Mosimane was unhappy with the Man of The Match award going to Khama Billiat after Mamelodi Sundowns’ clash against Kaizer Chiefs and Soccer Laduma takes a look at what the statistics say about the Zimbabwean’s performance.

The two sides played to a 1-1 draw in the opening Absa Premiership encounter on Saturday, with Ramahlwe Mphahlele and Ricardo Nascimento getting on the end of the goals on the evening.

Billiat however, was the topic of conversation after the full-time whistle, with the Man of The Match award raising questions by Coach Mosimane.

“I thought it is voting again, you know Chiefs have so many supporters and when you say vote, they will outvote everybody,” Coach Mosimane said in the post-match press conference.

“It’s okay, I respect. Who chooses the Man Of The Match? Do you know? Don’t you want to ask him a question and say, how do you choose? Let us know the ghost who chooses the MOTM.

“TV commentators? Maybe you had two people who are former Kaizer Chiefs, let’s see who was there… Jimmy Tau, okay there you are and who else? William Shongwe, I mean really, it’s Chiefs. You got to know that they’ve got numbers.

“I respect the opinion, Man of the match means we had trouble with that person, but I never saw any trouble, sorry. My opinion and I am happy to be wrong.”

According to the statistics, Billiat made 44 touches, had one out of three shots on target with a shot accuracy of 33%, while also assisting two other shots. The Zimbabwean international completed 20 successful passes, won the ball seven times while losing it 17 times. Billiat won two tackles on the day and committed two fouls. 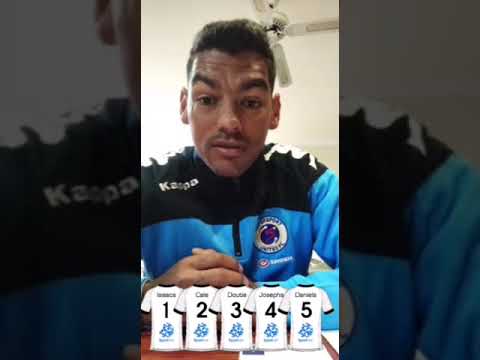 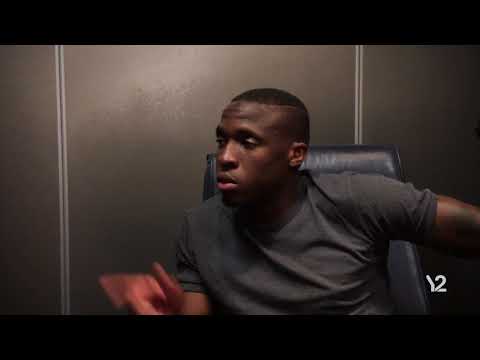 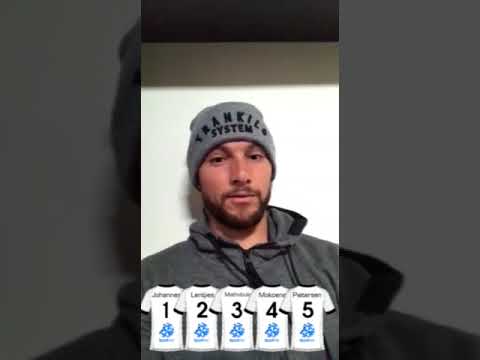 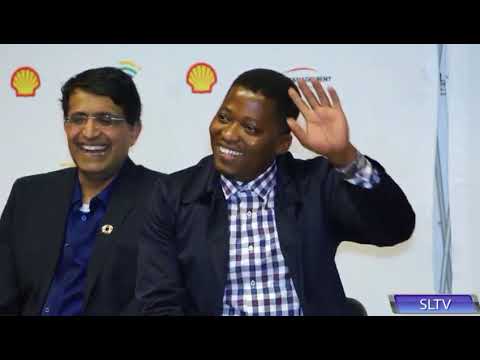