In this episode of the Story Behind the Siyagobhoza, Peter Du Toit discusses the recent managerial change at SuperSport United, with Gordon Igesund having been relieved off his duties by the club.

As Peter explains in today's episode, the club invested a lot of money in five new players who have all under-performed so far this season. The club has also struggled in the league and it was always going to be easier to replace the head coach who made the signings, than to replace the struggling players.

Watch now to get the story on Igesund.

Click The Video Above To See 'Have New Signings Cost Igesund His Job?'

Sundowns To Revamp Attack With Mnyamane? 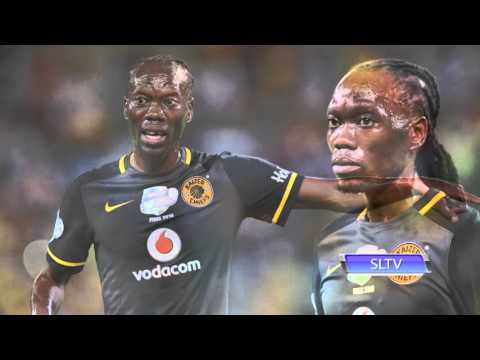 Chiefs Should Not Let Yeye Go