Polokwane City head coach, Jozef Vukušič has revealed whether the club will be looking to make any new signings in the upcoming transfer window.

City ended off their Absa Premiership campaign in fifth spot on the league standings after an impressive season despite their 3-0 hammering at the hands of Orlando Pirates on the last day of the season.

Read more: 10 Players Who Are Going To Become Free Agents

Speaking to the media after the game, Head Coach Vukusic revealed whether the club will be looking to make additions to their squad for new 2019/20 campaign.

“I must say that we have a good squad, I am happy with the squad… for next season, sure, mostly players from the squad will stay, we are not like some clubs who change 15, 20 players.

"I think we have good experienced players, we have some youngsters, maybe if we want to improve the quality we must have better quality in some positions, because the season showed that there were good performances.

"This season in specific, most games I could play with all players, we didn’t get big injuries and suspensions,” Vukusic revealed.

Watch: Micho: We Need To Do It Properly Next Season 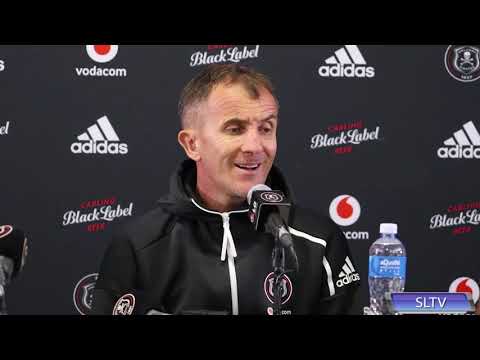 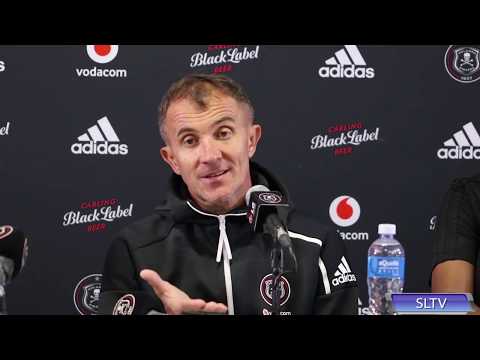