What do players like Reneilwe Letsholonyane, Sibusiso Vilakazi, Thabang Monare, Aubrey Modiba, and Olympic gold medalist Wayde van Niekerk all have in common? They’ve all entered the Lockdown League in their efforts to achieve glory from the comfort of their couches as Mzansi’s finest battle it out from home.

Read: FIFA v Pro Evo – The Battle To Be Crowned Best Football Game Ever Rages On!

The first match-up saw Bidvest Wits teammates, Cole Alexander and Lorenzo Gordinho, battle it out. In an intense encounter between Alexander’s Real Madrid and Gordinho’s Paris Saint-German, both footballers went in all guns blazing in an end-to-end affair that saw one claim a slim victory.

With current Mamelodi Sundowns goalkeeper, Reyaad Pieterse, Hypersocial, and Soccer Laduma coming together to make this possible, we urge everyone to stay safe and enjoy watching their favourite players show a different side to them.

Read: How To Play In Local SA FIFA Tournaments

The battle to be champion in the FIFA universe is on, as the winner will be the one who plays the beautiful game the best indoors.

CLICK HERE to watch the first matchup between Cole Alexander and Lorenzo Gordinho.

Who do you think will win the #SLLockdownLeague tournament? 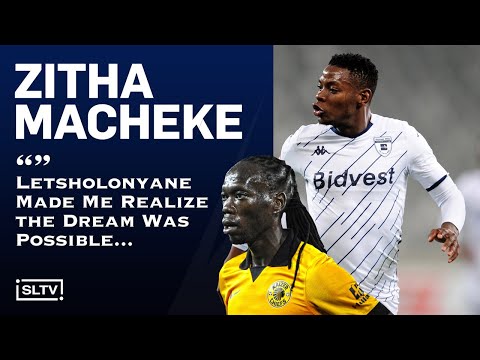 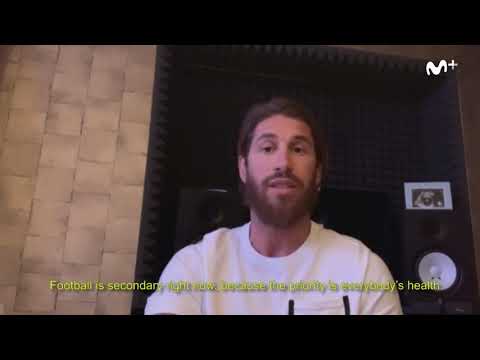 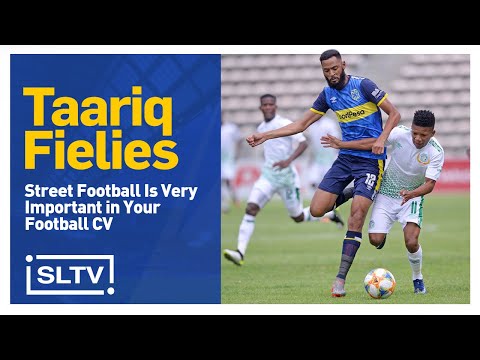 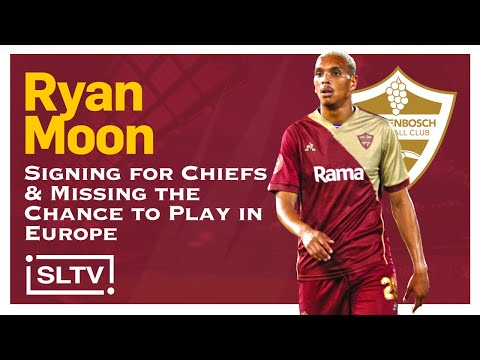