SLTV: Henry: Why I Left Arsenal For Barcelona…

Former Arsenal and Barcelona striker, Thierry Henry has revealed why he chose to make the move away from the Gunners in 2007.

Henry won nine trophies with Barcelona after he made the move to the Spanish La Liga from Arsenal.

Read more: Benni and Qalinge To Be Added To Chiefs' Targets?

Speaking to the Heineken launch of the 2019 UEFA Champions League final between Liverpool and Tottenham Hotspur, the 41-year-old opened up about his time as a professional footballer and his desire to compete.

“I like to compete, when people thought I was going to Barcelona, I actually only went a year after that,” Henry said.

“I knew I was going to a place where I where I wasn’t going to start because I had to battle with Ronaldinho.

“I’ve been told I wasn’t going to start and I said, we will see, and I like to compete, it drives me I need that.

“When you see all the players there, you have to wake up early to be good in training,” he added.

That’s how life is, nobody is going to give you anything in life, you have to go get it. 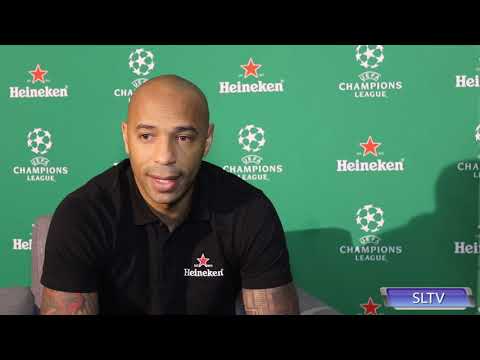 SLTV: Henry: The Next Big Thing After Messi And Ronaldo… 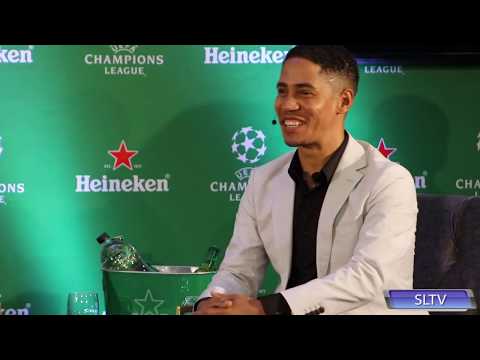 SLTV: Pienaar: My Unmissable Moment Of The UCL 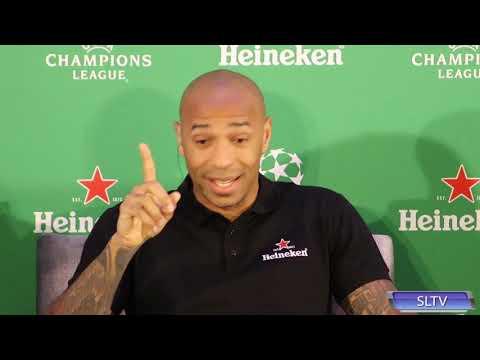 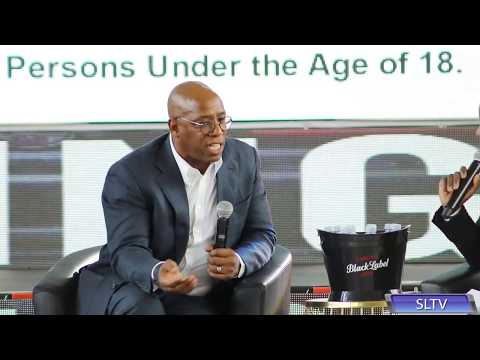