In a debate that goes beyond his ability on the field, Teko Modise gives the potential benefits and pitfalls if the Uruguayan makes a decision on his international career.

Sean Roberts questions how the current Bafana Bafana squad would work were Sirino to be added to the national team setup.

And see how the two PSL stars pile up SL presenter, Sloo Phaho, asking about a certain SuperSport United defender’s response to an assault earlier on this season.

Would you like to see Gaston Sirino wearing a Bafana Bafana shirt in the near future? 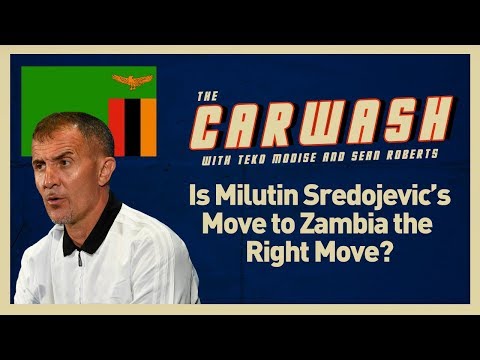 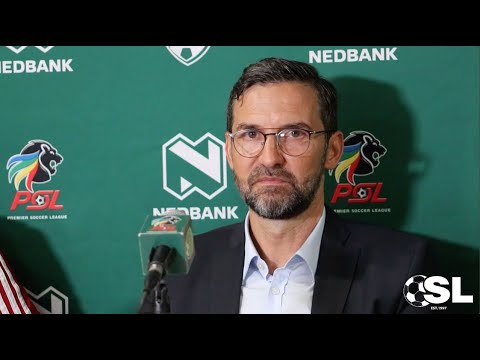 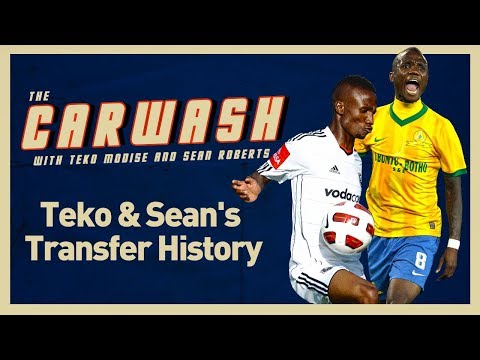 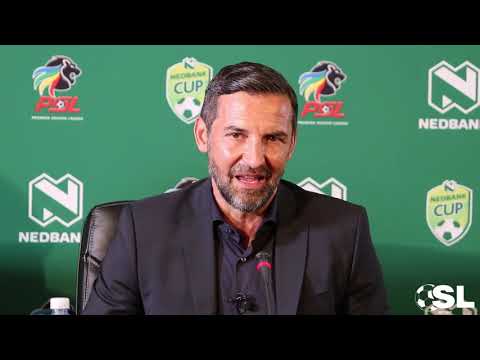