Bafana Bafana head coach, Stuart Baxter opened up about the position he was in on the trip to Tunisia.

The South African national team secured their spot in the 2019 Africa Cup Of Nations competition, after defeating Libya 2-1 in the final qualification fixture on Sunday.

Speaking to the media after the team’s return to Mzansi, Baxter admitted that he was deeply considering his future with the national team prior to securing AFCON qualification.

“A coach will do a job as long as he feels that he can do a job. People will not need to tell me ‘you can’t coach Bafana because blah blah’ I will know that for myself and it will be for different reasons,” Baxter told the media.

“It may be from my own observation, my own health it may be because I don’t feel like I’m taking the team where I want to go. It could be a million things and at that point, other people can think that and sack me. So that’s where we were when we went to Tunisia now, I could have been sacked or I could have said no this is not for me,” he added. 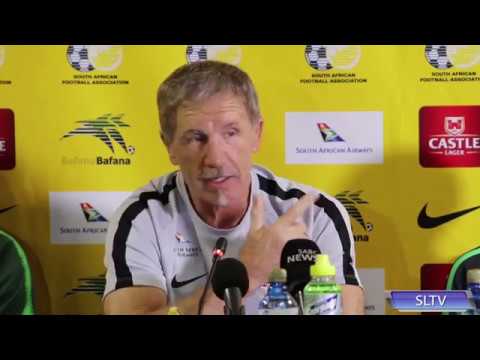 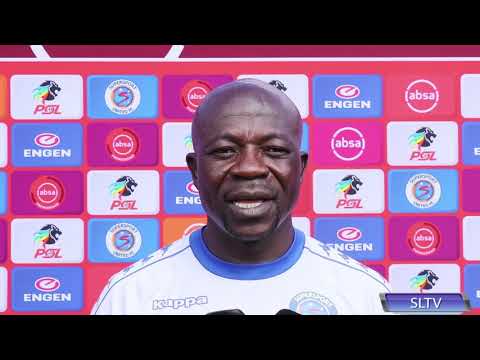 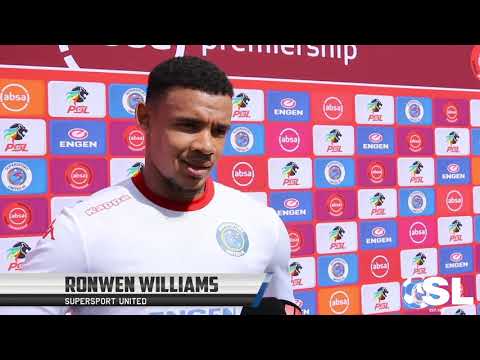 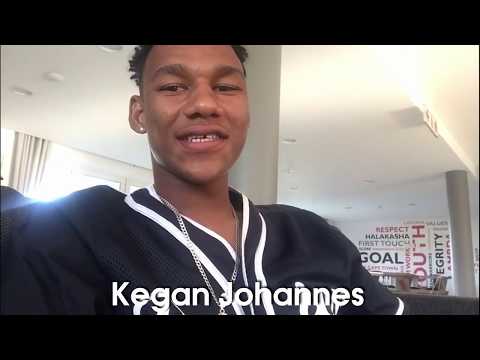