Bafana Bafana arrived in South Africa this weekend after a disappointing end to their Africa Cup Of Nations campaign in Egypt.

“When we started the journey I think one of the questions I was asked, is this something for your CV - I said no, because one of the biggest motivations that we have is that we can try and offer a major offer to the supporters,” Baxter told the media upon arrival.

“What we’ve seen today is one of the reasons that we put those miles in and went through a very tough campaign.

“On AFCON itself, I don’t think we can be satisfied with the preparations and we are going to have to reflect that. We came there and there were teams who played 3 games and we were going there at the back of a half against Ghana, so it wasn’t sufficient and we all have to have a look at ourselves.

“In the first game it reflected that, we looked a bit sluggish, in our attacking play, we weren’t in sync,” he added. 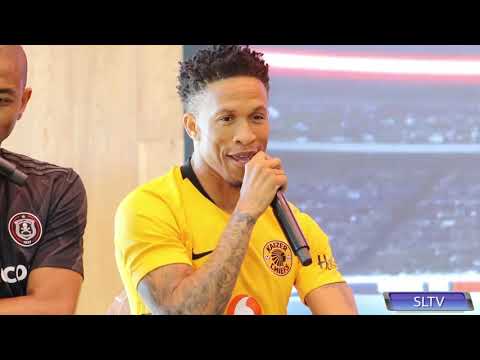 SLTV: Dladla On Who The Fans Voted For In The CBL Cup 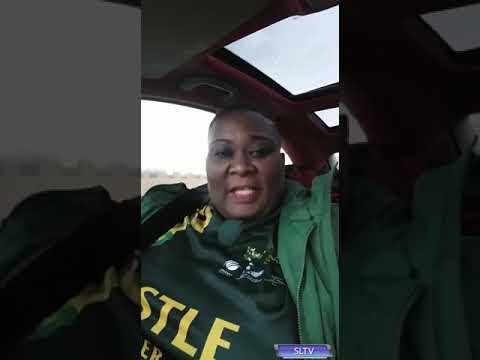 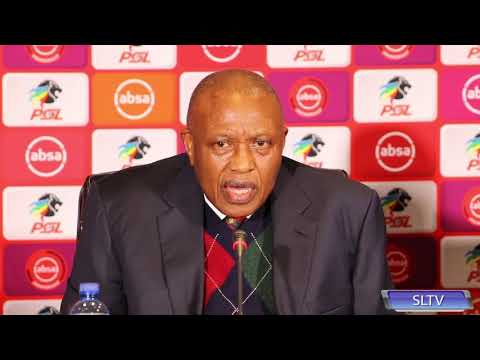 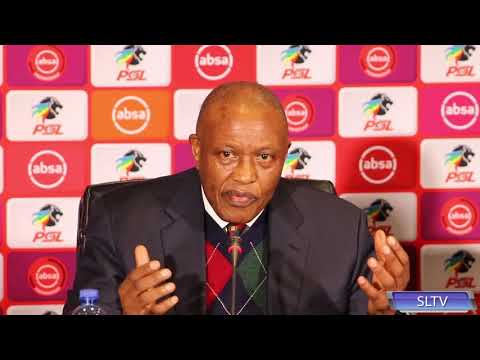