The second leg of the UEFA Champions League round of 16 will be underway this evening, with Ajax travelling away to the Santiago Bernabéu Stadium and Dortmund welcoming Tottenham Hotspur to the Westfalenstadion.

The former Bafana Bafana captain, who has plied his trade for Spurs, Dortmund and Ajax Amsterdam during his professional football career, has discussed his former side’s chances in the second leg of the competition, with both Ajax and Dortmund going into the encounter having lost the first leg.

“it is a club close to my heart, I was hurting after the game, the reason why is the way Ajax played, dominating the defending Champions from the first minute, but it is the experience between the two teams that Ajax missed on the day. But, hopefully, they will come back if they play the way they did with full of belief,” Schillo told the media.

“You know what, if you take from the first leg, the performance Dortmund gave in the first half, if they are going to start a game like that at home, I think Spurs is going to be in for a tough night,” he added. 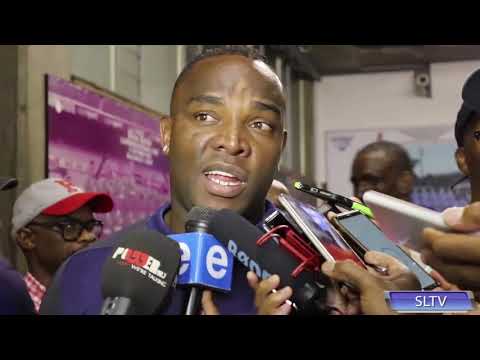 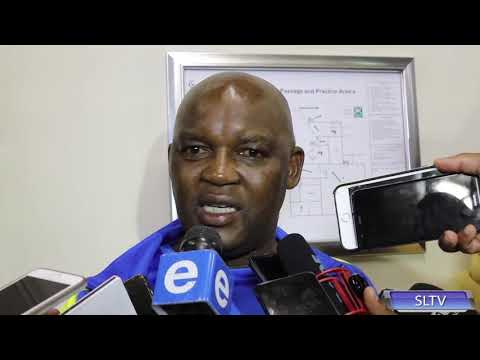 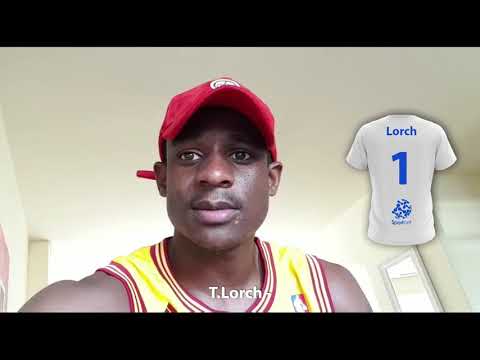 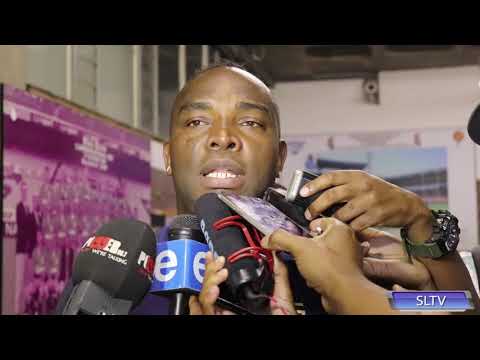