SLTV - Mosimane: They Kicked Us To Pieces!

Pitso Mosimane, vocal as always, was in considerably high spirits and pulled no punches in his assessment of Stellenbosch FC after his team earned a late victory at Loftus.

The Sundowns head coach admitted that he ripped into his players at half-time, after finding themselves a goal down at the break.

The defending league champions eventually earned a 3-1 victory, to climb up to second place, as they aim to stay close to log leaders, Kaizer Chiefs.

During a post-match interview Jingles touched on: 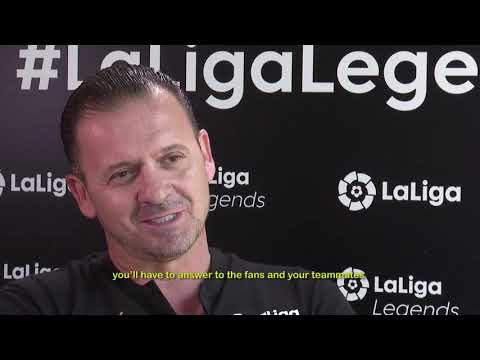 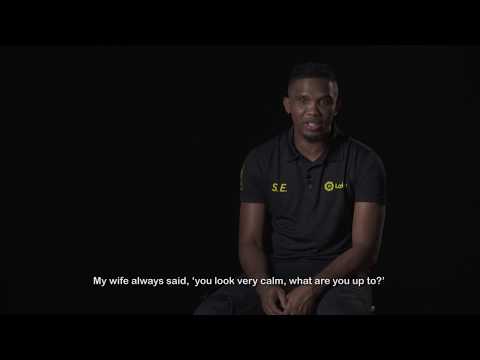 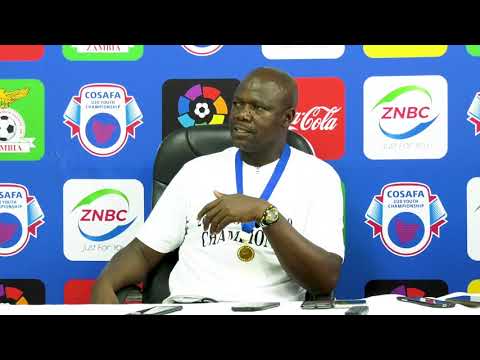 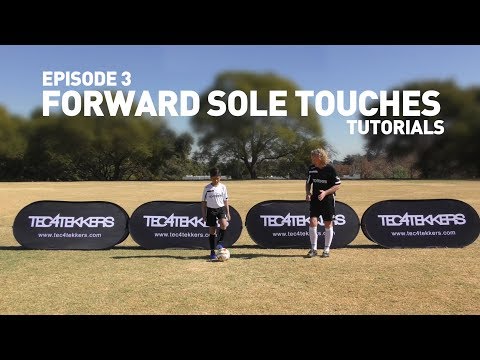