SLTV - Zinnbauer: We Are A Unit At The Moment

Orlando Pirates head coach, Josef Zinnbauer has turned the fortunes of the Buccaneers since his arrival last month.

The new mentor has brough out the best in Gabadinho Mhango as well as current PSL Player of the Year, Thembinkosi Lorch, as both players found the back of the net in their 3-1 win over Highlands Park.

During his post-match press conference, the German mentor touched on a how the team has improved: 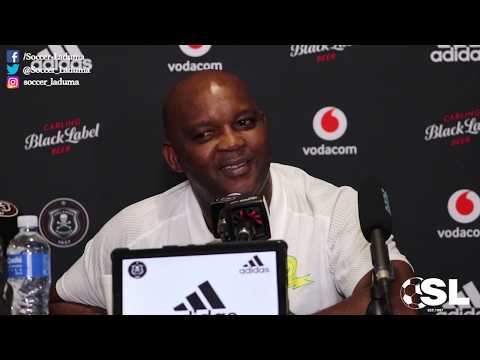 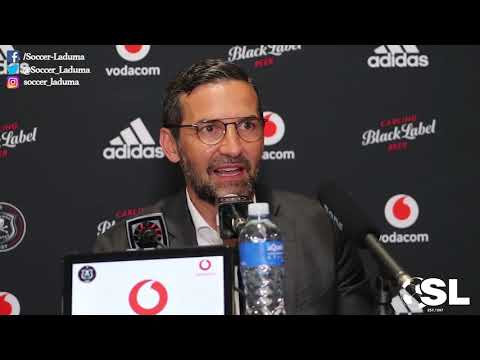 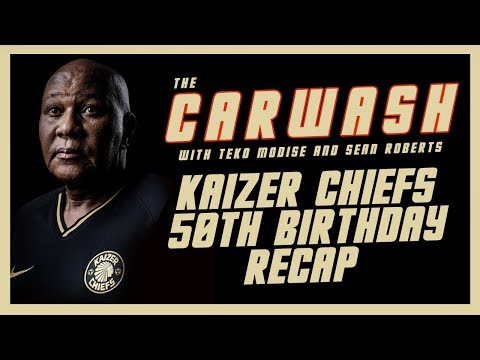 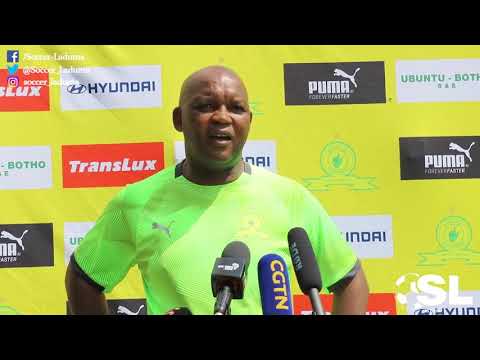