With LaLiga’s global expansion project to the African continent, focusing on the COSAFA region, the U20 COSAFA Cup player of the tournament, Patrick Gondwe, was invited by LaLiga to trial with CD Numancia for a week.

The Nkana FC midfielder saw the sights of the small Spanish town where the club is situated then trained with the first team, being exposed to a different football culture in the process.

The junior Zambia international was invited as part of LaLiga’s long-term partnership with the COSAFA region for LaLiga to play an important role in the development of grassroots around the continent.

During the youngster’s journey, he also said…

Do you know which LaLiga outfit did Benni McCarthy played for? 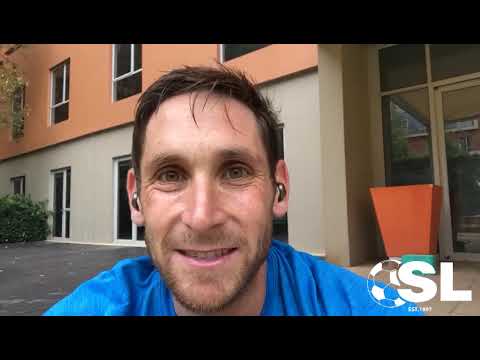 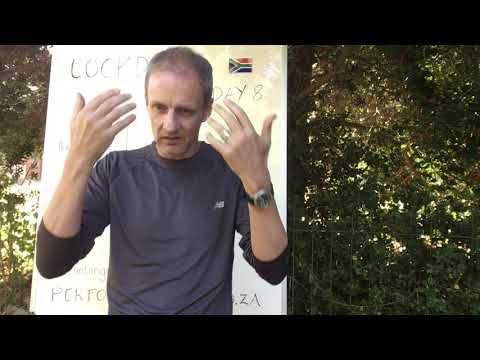 SLTV: Get Yourself Psyched Up! 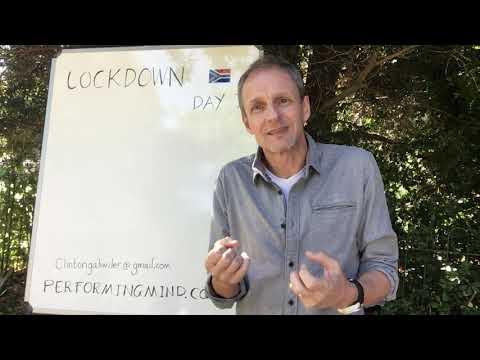 SLTV: How To Lessen Worry