SLTV: ‘That Team Will Put Us To The Sword’

SuperSport United and Bafana Bafana goalkeeper Ronwen Williams shared about his life, how his family influenced him to pursue a sporting career and his relationship with the Pretoria-based club.

From his parents, siblings, and his uncle, the shot-stopper has always been athletic and been involved in all sorts of sports, including cricket and athletics.

However, once the football bug bit, he’s never looked back. When Williams had finished high school in 2009, he was offered his first professional contract by Matsatsantsa, but he was very skeptical of signing, however, Gavin Hunt put faith in him and he’s grown in the club’s captain.

During this wonderful interview, South Africa’s number also revealed what he enjoys doing during his spare time, his debut and why he enjoys eating curry. 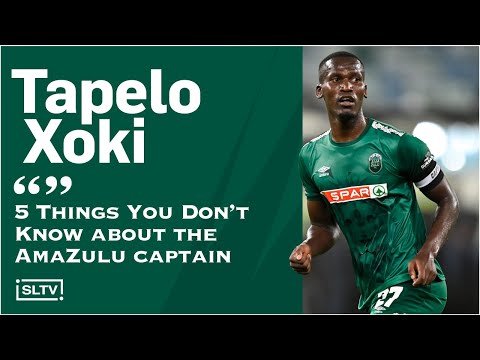 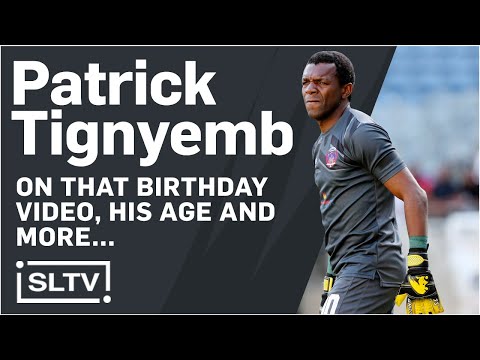 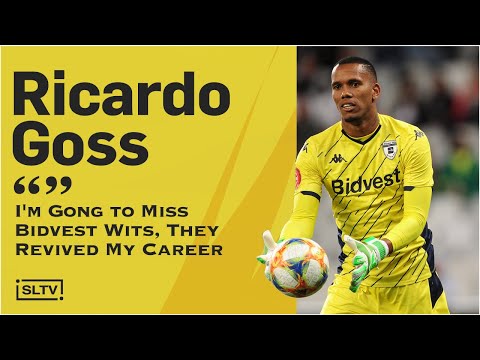 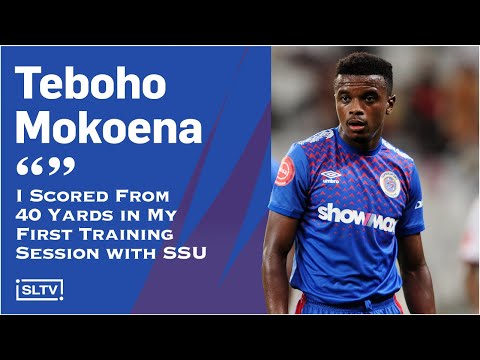