SLTV: 'Rulani Must Deal With The Pressure!'

Maritzburg United head coach, Eric Tinkler, had an air of disappointment after his side’s 0-0 draw against Orlando Pirates in midweek.

Mentioning his squad’s fatigue, after a tough Telkom Knockout quarter-final against Highlands Park over the weekend, the Bafana Bafana legend couldn’t hide his dissatisfaction with his team’s defence this season. The former Orlando Pirates head coach also: 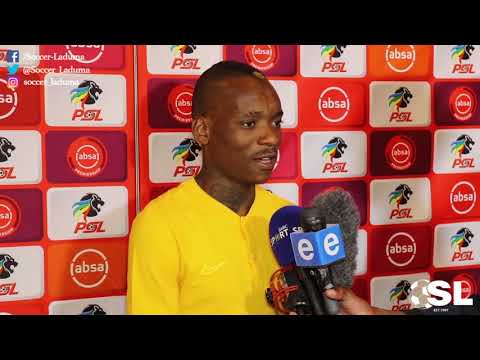 SLTV - Mokwena: We Should Have Won! 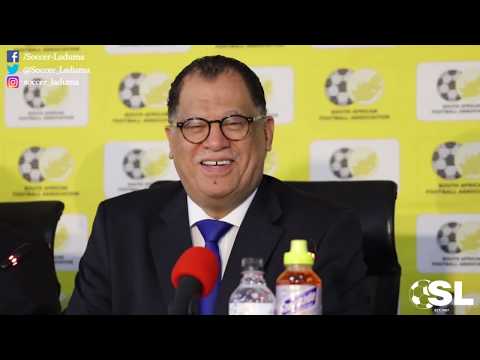 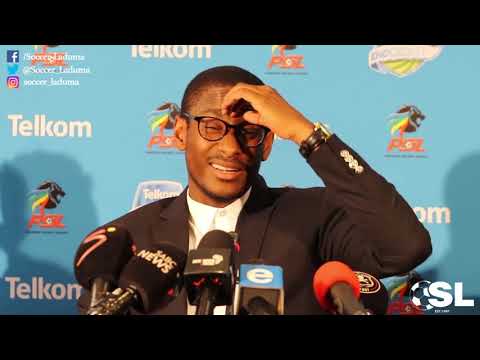 SLTV: ‘I Prefer Not To Talk About The Refs’