SLTV: McCarthy – Nodada, The Prime Example Of A Pro

Following the entertaining three-all draw between Orlando Pirates and Cape Town City, Citizens head coach, Benni McCarthy, was quick to praise the never-say-die attitude of his players, but also expressed his disapointment at the result, as he believed two points were dropped.

An emotional McCarthy also spoke about: 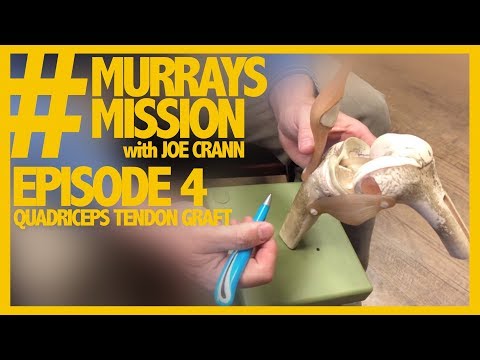 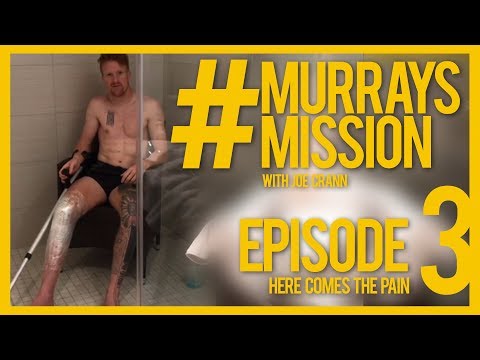 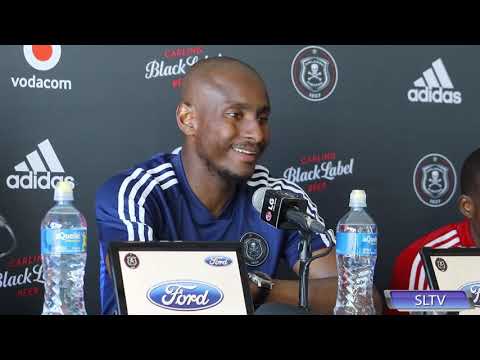