In this short clip from the interview, De Sa comments on the captaincy issue at the club with Travis Graham having been named captain in the absence of Dominic Isaacs.

The coach feels that it is part of Travis' natural progression to be named captain for the first team, but also feels that the club as a whole has more than one leader on the field, and that will be more important for tonight's PSL clash with Bidvest Wits at the Athlone stadium tonight.

Travis is expected to keep hold of the captain's arm band if Dominic doesn't make the starting line-up. Ajax fans will be hoping the young midfielder can lead the club to their third win in a row, after scoring the winner against Mamelodi Sundowns at Cape Town Stadium and leading the teams to victory again against Polokwane City at the Peter Mokaba Stadium. 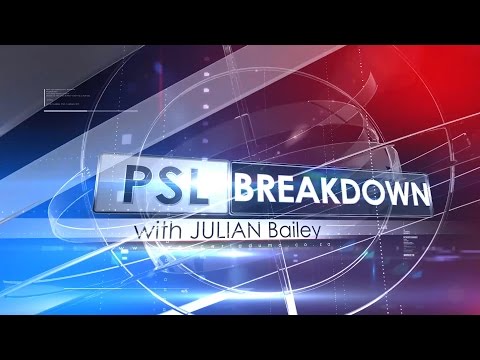 Erasmus Ahead Of Majoro For Sundowns Tie 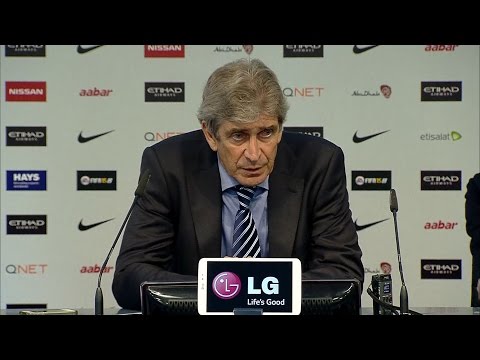 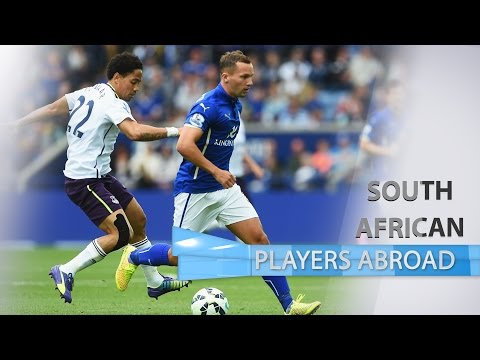 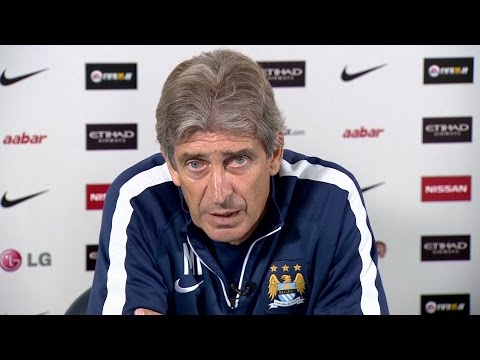