SLTV: ‘I Have Confidence That Polokwane City Will Turn the Corner’

Although ‘Rise and Shine’ couldn’t halt their seven-match losing streak, things in the camp don’t sound as dire as one would think. 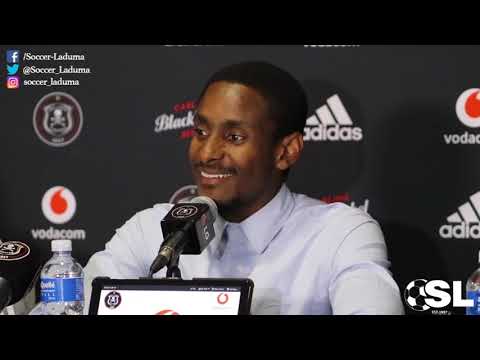 SLTV - Mokwena: Thembinkosi Lorch Has Nothing To Prove To Anyone 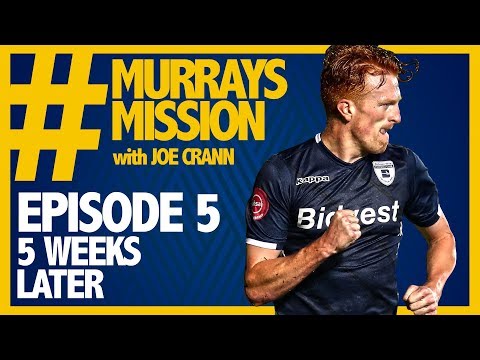 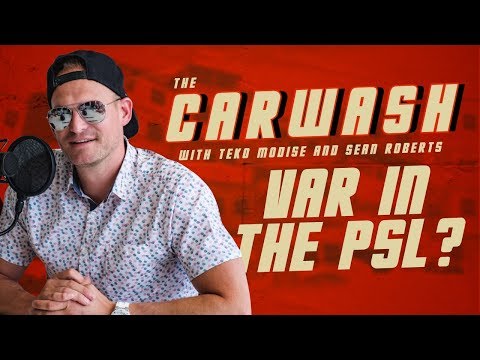 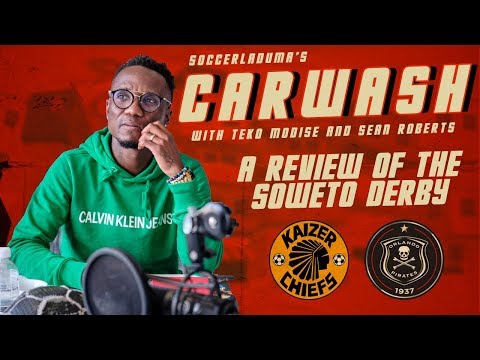