The striker was officially presented to the press on Wednesday morning by Toffees manager, Roberto Martinez and SLTV has the exclusive footage for you all to enjoy.

In a surprising twist for the striker, Everton's new signing will come up against his former club Chelsea on Saturday afternoon.

Mourinho better have his defensive structure organized, as he will possibly face two strikers that he rejected in Samuel Eto'o and Romelu Lukaku.

Click Here To Watch Enter Being Unveiled By Everton 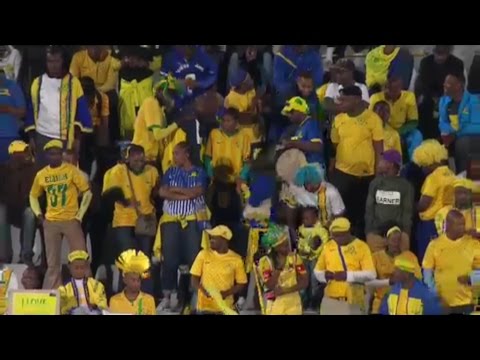 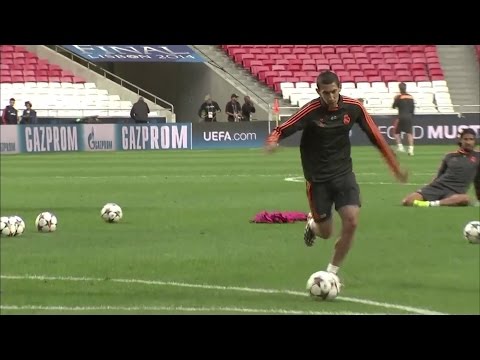 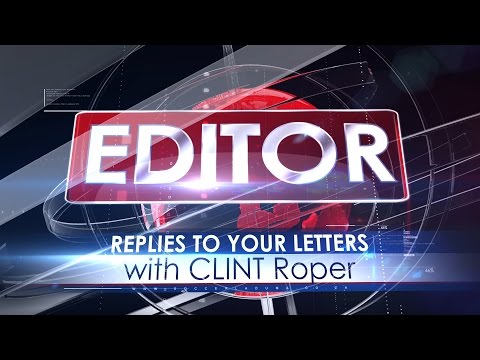 Majoro Has Proven That He Is The Real 'Major' 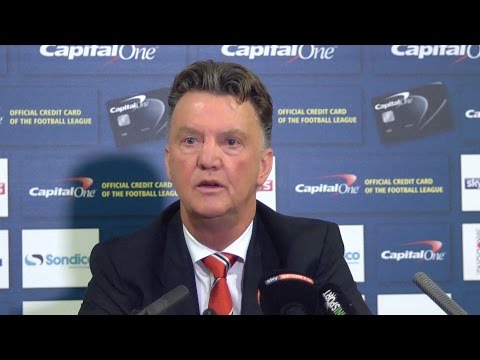