In this week’s episode of South Africa’s hottest football podcast, the guys in the studio took the referees to the cleaners and gave them a good old rinsing.

After the unsporting behaviour shown by Bidvest Wits players, Sameehg Doutie and Ricardo Goss, following their loss to Cape Town City, the current standard of refereeing has been called into question once again in addition to what the SAFA disciplinary committee must do, to resolve this issue.

In this video, Teko said…

Do you think our referees are up to standard in the PSL? 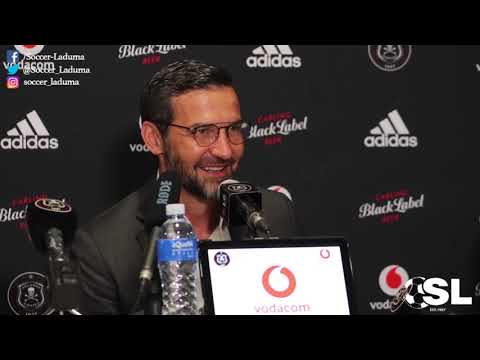 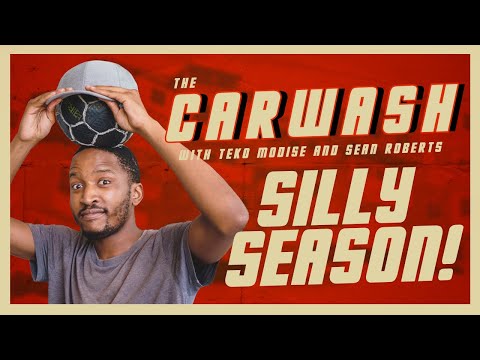 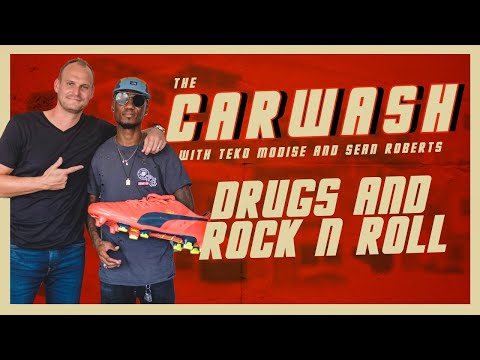 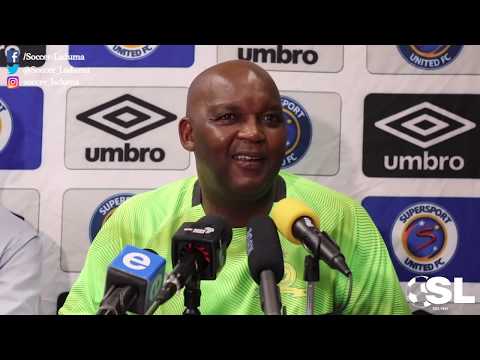