SuperSport United playmaker, Aubrey Modiba has shut down any talk about a move away from Matsatsantsa.

The 23-year-old, along with his teammate, Teboho Mokoena has been heavily linked with a move to Mamelodi Sundowns for the upcoming July/August transfer window, however, Modiba still feels that he has unfinished business in the one part of Tshwane.

The player is believed to be contracted to SuperSport until at least, June 30 of 2021 and despite interest in his services, admits that he is eager to honour his contract with the club.

“I think I did well, I think I’m happy, the only thing that I’m not happy about is that I haven’t been scoring enough but I have been assisting. I think I did well, it was a great season. I have been wanting to play in the national team and happy to have contribute and not add numbers,” Modiba reflects on the 2018/19 season with SuperSport.

“My first priority is playing abroad, if I have the opportunity I will take it with both hands but locally, I don’t see myself anywhere else because I still have a contract with SuperSport and I just want to honour the contract and keep on doing well for the team because I believe that I have unfinished business with the team. If it is not an overseas move I don’t see myself anywhere else,” he added. 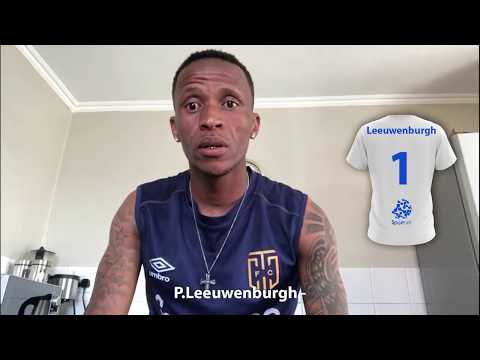 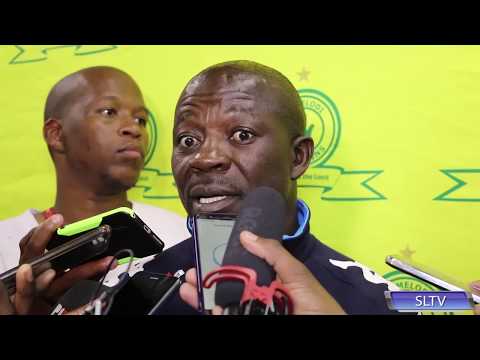 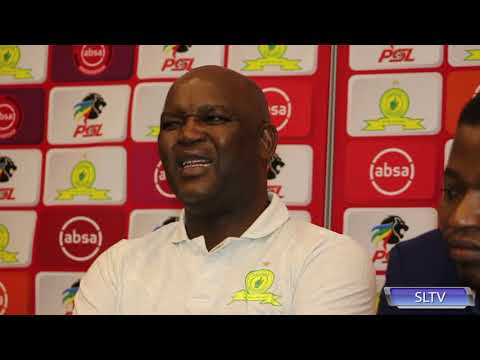 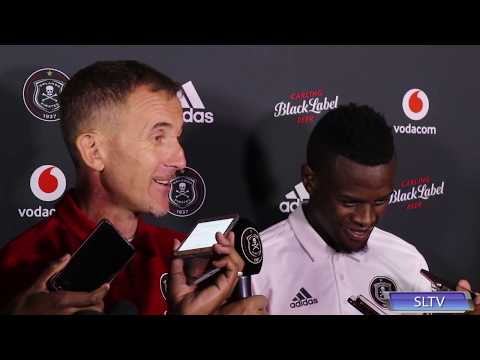 SLTV: Maela: We Are Not Scared Of Anyone!