SLTV: TKO Preview: We Need To Be Winning Trophies!

A smartly dressed Rhulani Mokwena addressed the media ahead of Orlando Pirates’ clash against Stellenbosch FC this weekend.

Mokwena was quick to credit opposition head coach, Steve Barker, signaling the improvement the newly promoted side has made, since the start of the season. 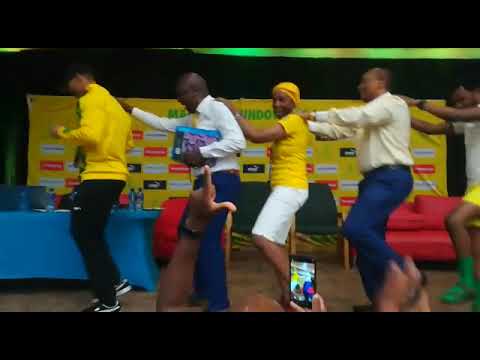 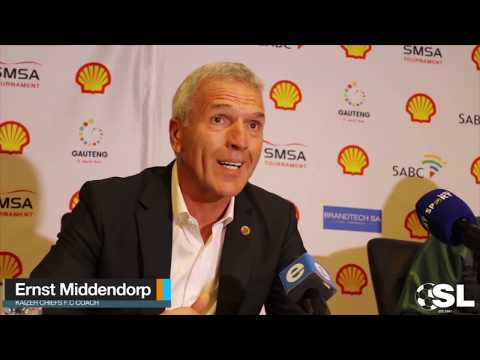 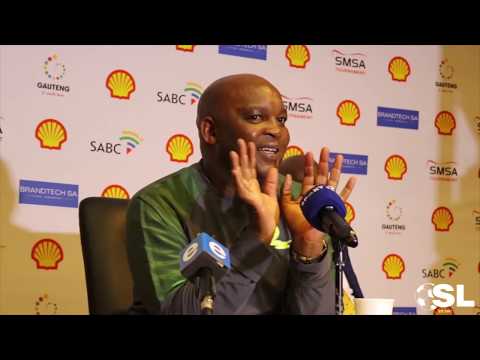