As GladAfrica Championship outfit, TS Sporting, prepare to face Bloemfontein Celtic at Kanyamazane, head coach Mandla Mathaba and experienced journeyman, Sifiso Myeni both shared their opinions on the match to be played on Sunday.

Being one of two lower-division teams in the premier knockout competition, Mathaba spoke of the challenges they predict and why they see this as another match they can win.

While Myeni just spoke about sharing his experience with the younger players and the journey it took for him to arrive at TS Sporting after many months out of the game.

During the pre-match press conference

Can TS Sporting cause an upset against Bloem Celtic? 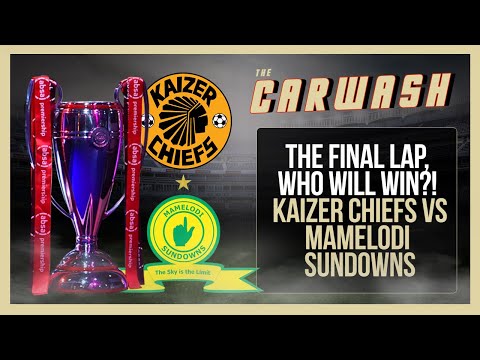 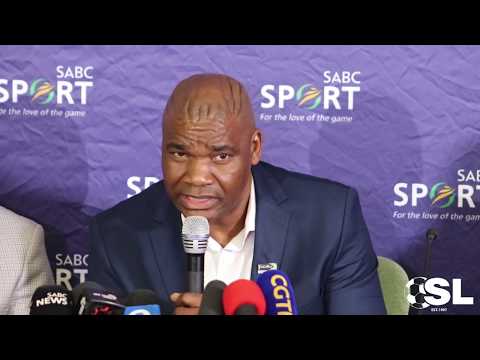 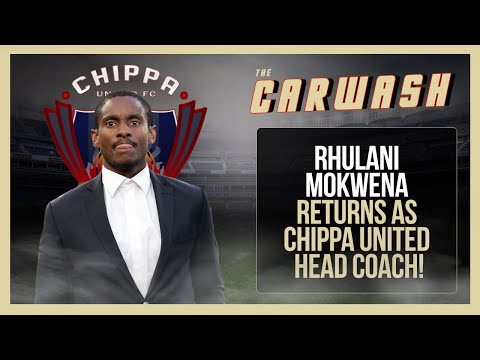 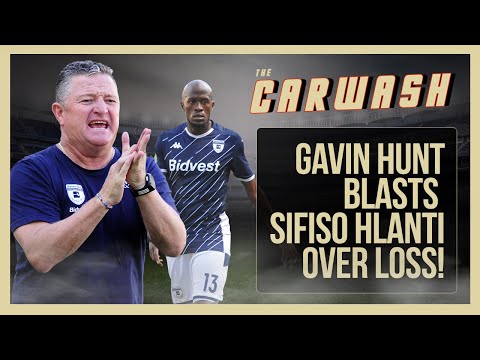