Mamelodi Sundowns head coach, Pitso Mosimane has once again made mention to how difficult it is to play on the African continent, making special references to the likes of Orlando Pirates and Cape Town City.

The Brazilians have been competing in the CAF Champions League for four consecutive years, having lifted the prestigious trophy in 2016.

Speaking to the media, Mosimane highlighted that it is not easy for a team to compete in the African continent, implying that the challenges of the competition can affect their form.

“Cape Town City just went once with a flight, I think you know what happened after. Of course, it’s once I mean, you got to understand how difficult it is. Orlando Pirates went to the Champions League final, they have never been back for five years. So it’s tough it’s not easy and if it’s easy, then anybody can do it,” he added. 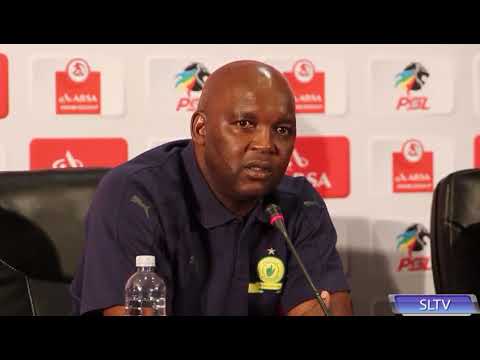 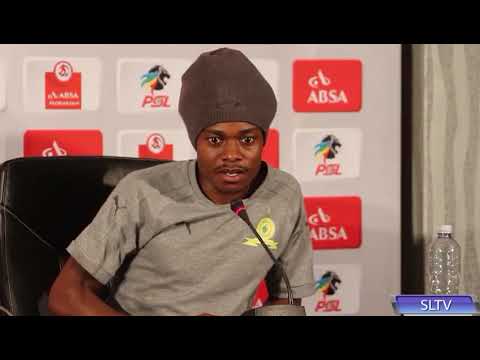 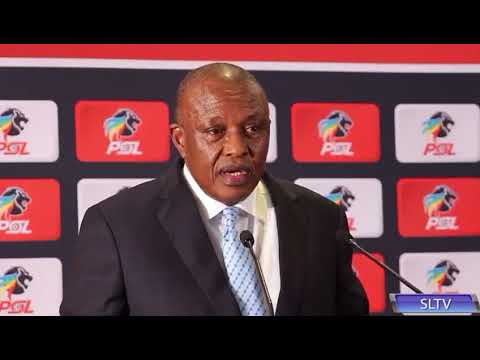 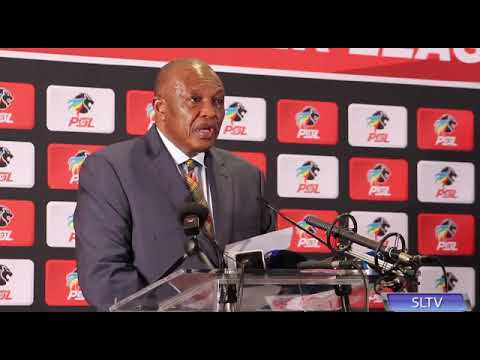