Pitso Mosimane has admitted his respect for Al Ahly ahead of this weekend’s CAF Champions League clash.

Mamelodi Sundowns will welcome the Egyptian giants to South Africa on the weekend, where they will lock horns in the first leg of the quarter-finals of the CAF Champions League competitions.

Speaking after their 0-0 draw with Orlando Pirates in the Absa Premiership, Head Coach Mosimane is aware that his side will have to dig deeper against Al Ahly, after a tough away game at the Orlando Stadium last night.

“It is going to be difficult for us, we have to dig deeper, I give credit to the boys when they can go on a heavy pitch like this and fight and keep going. These boys have played two Champions Leagues in one PSL season, they’ve played Nedbank, they’ve played the Telkom Cup, they’ve played MTN8,” Mosimane told the media.

“Sometimes I don’t know how they managed but I think the majority of the players are professionals, that’s important because you can never make it on a heavy program like this when you don’t have proper players who respect the badge.”

The head coach then went on to explain how big of a club Al Ahly is compared to the Brazilians.

“Al Ahly is a very big club, it’s bigger than Wydad, if you thought Wydad is big, it is bigger than Esperance. Their main transfer was six million dollars can you believe it? In Africa? When we sell players for less than that to Europe, it really tells you that they can get Ramadan Sobhi from the English Premier League and bring him back, how much do you need to pay him?

“Just look at their badge, see the stars on top and below the badge, then you have to respect and realise that we are small boys, we haven’t done nothing,” Mosimane said. 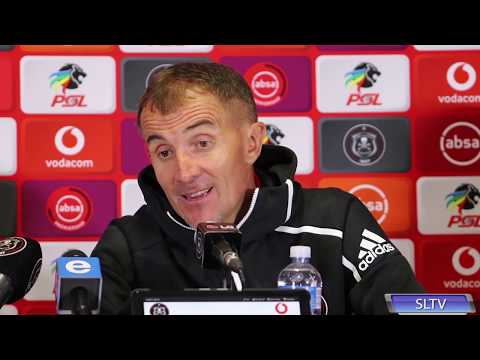 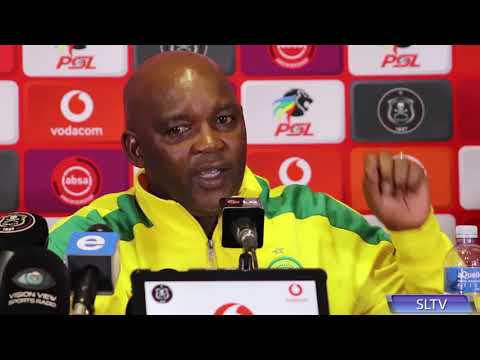 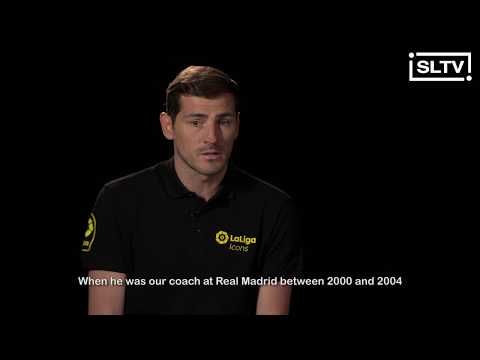 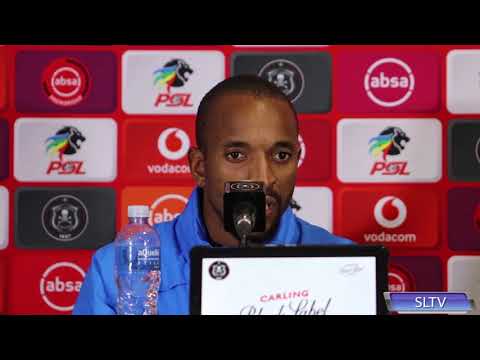