Pitso Mosimane has shared some words following the passing of Phil Masinga.

The Bafana Bafana legend passed away last weekend, after suffering from an undisclosed sickness.

Masinga opened the door for South Africans to ply their trade in the United Kingdom, with the former Sundowns striker having played for the likes of Leeds United in the English Premier League from 1994 to 1996.

Speaking to the media this week, Mosimane shared some words following the passing of the Masinga.

“He was struggling a lot all the time, but when a hero has fallen, I think I should say when the big tree has fallen, big boy, big guy, gave his heart out, never walked on the pitch, always fought, carried the South African flag, in UK he carried the South African flag, in Italy. He gave everything for Bafana, he gave us the first World Cup, it’s history, you can’t forget that and what a goal. A very nice guy, always proper, I had my days with him, early at Cosmos,” Mosimane told the media.

“It’s sad hey, we pass our heartfelt condolences to the bereaved, may his soul rest in peace. I think he left too early, his young, but when the disease comes it has nothing to do with the profile, it can be my story, and it can be your story. Just live your life while time is there, don’t wait,” he added. 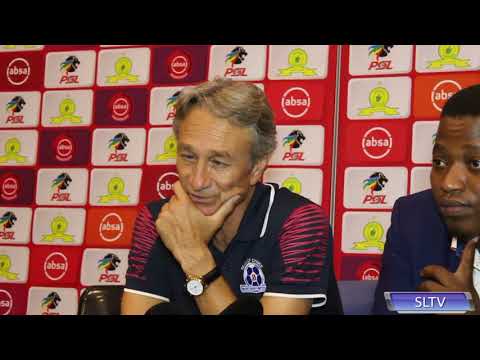 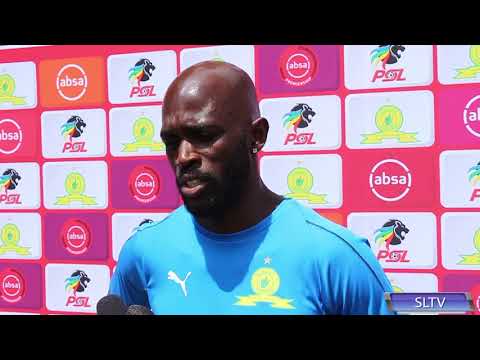 SLTV: Laffor: We Need To Keep Ourselves In The Champions League 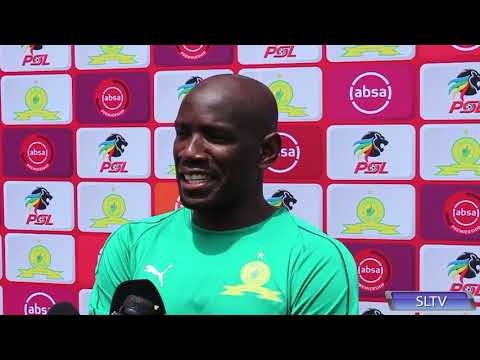 SLTV: Mweene: The Team Must Go On…