In an exclusive interview with Soccer Laduma TV, Nigerian striker, Odion Ighalo opened up about his country’s exit in the semi-finals of the Africa Cup Of Nations competition.

Ighalo spent several years plying his trade in Italy, Spain and the United Kingdom, this before finally making the move to China.

The 30-year-old has been a standout performer for his country for quite some time now, having recently represented the Super Eagles at the Africa Cup of Nations tournament in Egypt.

Nigeria managed a third place finish in the competition, this after being knocked out in the semi-finals at the hands of Algeria.

A 2-1 win for Algeria on the night, saw a repetition of Nigeria’s clash against South Africa, except just the other way around.

Speaking to SLTV, Ighalo shared his feelings after their AFCON campaign.

“For the tournament, the expectations was very high because you know Nigerians, they love football and because of the way we qualified after we lost our first game to South Africa and then we went to qualify even with a game at hand,” Ighalo told SLTV.

“For me, before the tournament I said - if we get to the semi-finals, I think we achieved a lot with this young team that is growing and working hard. I think the expectation is quite high but we got to the semi-finals even though it was painful losing it at the last minute.

Read more: Hlanti: I Would Have Loved To Join Chiefs…

"I felt so bad even when we conceded the free kick my mind was not okay because it is a dangerous position especially for a very good left footed like Mahrez.

"But this is what football is; we beat South Africa and scored in the final minutes and that is the same thing, which happened to us against Algeria," he added. 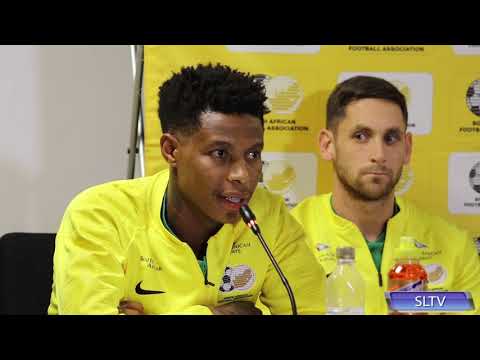 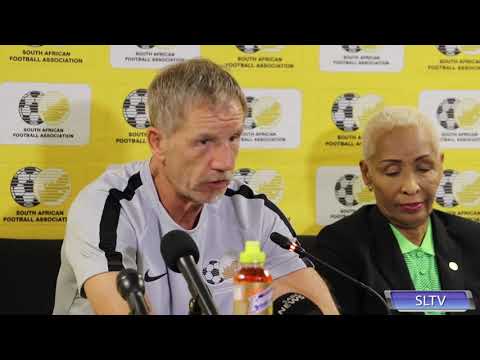 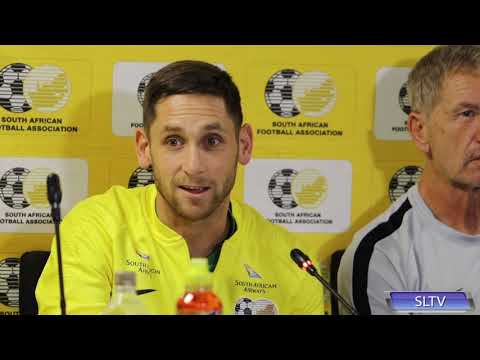 SLTV: Furman, Zungu Get Behind Baxter To Remain Head Coach 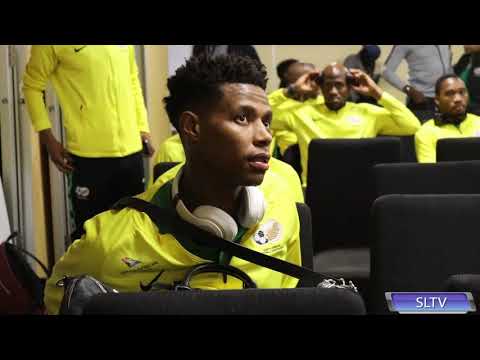