The Buccaneers hosted Ea Lla Koto at the Orlando Stadium, for their first game following the passing of Sinethemba Jantjie.

Saturday’s win saw the Bucs increase the gap at the top of the league standings to six points, this while awaiting Mamelodi Sundowns’ return to domestic action.

However, speaking after the game, Kavazovic revealed his thoughts following their defeat on the night, which saw them remain on 15th spot on the league standings.

“Football is religion number one in the world, one part of the planet are Muslims, the other part are Christians, there are many different religions, all people in this world believes in one God and that is football,” he said. 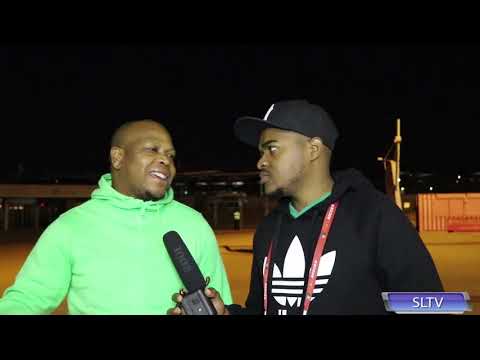 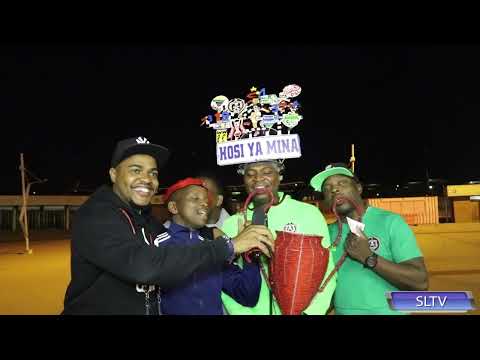 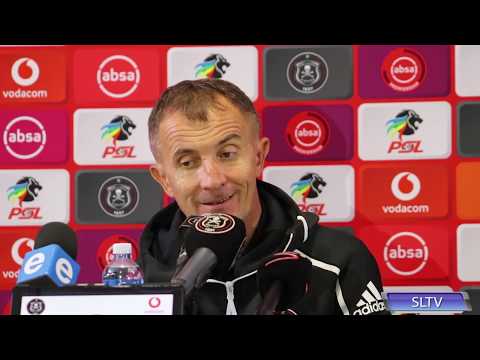 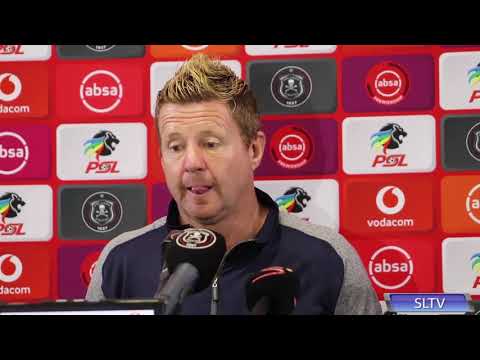