Orlando Pirates head coach, Milutin ‘Micho’ Sredojevic revealed that his side injected a dose of medicine that was desperately needed after their defeat to SuperSport United.

Pirates got their first win on Saturday evening, after drawing to Baroka FC and Kaizer Chiefs and losing to SuperSport United midweek.

Read more: Pitso: Maybe When You Go To Europe It Will Take Three Weeks

Their 4-1 thumping of AmaZulu FC came just in time for the Soweto giants to return to be in contention for the Absa Premiership title, with Pirates now seated second place on the league standings, just two points away from log leaders, Bidvest Wits.

“Since Chippa we have not won, it is not easy, it is a question of being down with confidence,” Micho told the media after the game.

“Our players, always believing in (themselves) and knowing that is just a question of time when they will unleash themselves, it came, but as I told, when it is good – do not fly, when it is bad – do not give up. We didn’t give up on Wednesday, we believed in our players and they have paid us with the performance but at the same moment, we need to be grounded having in mind that is it just one step, nine more matches to go. We are only thinking about Golden Arrows and this is all I can say.

“Appreciation to the players for applying themselves, giving an injection of medicine today and the best medicine was winning,” he added. 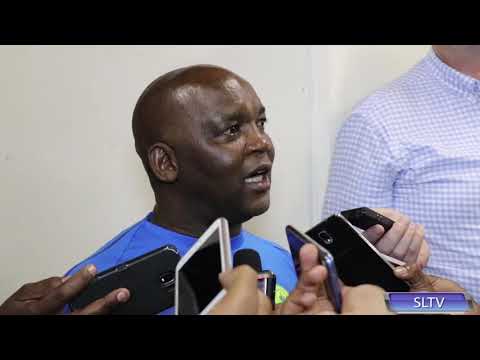 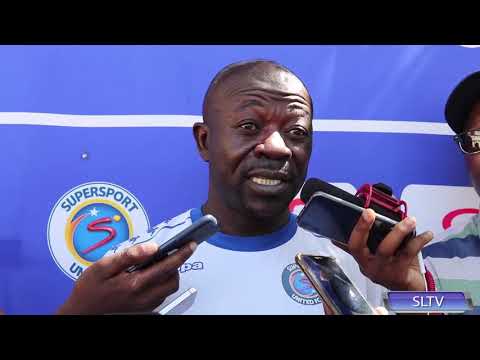 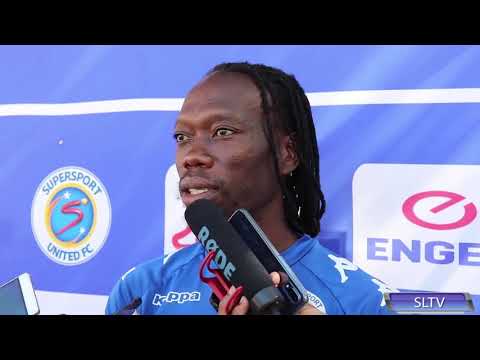 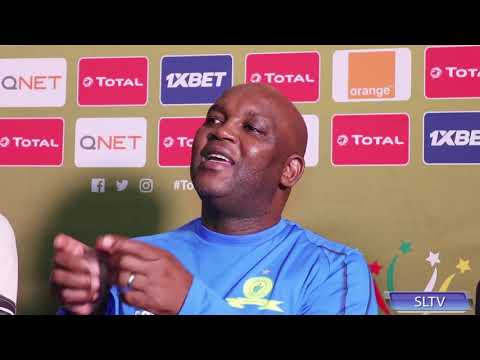