With no league title and no UEFA Champions League football, where to next for Manchester City?

It’s no secret that Europe’s football body has clamped down on financial fair play. With the likes of Barcelona, PSG and Chelsea previously slapped with transfer bans, City have been given a two-year Champions League ban.

In the studio, Teko Modise expands on what could happen to the club’s star players and gives his verdict on Pep Guardiola's future.

An angry Sean Roberts sounded less than pleased after the ruling was given, accusing the English Premier League champions of committing huge a crime. 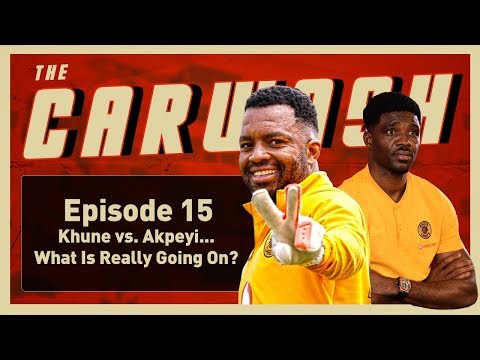 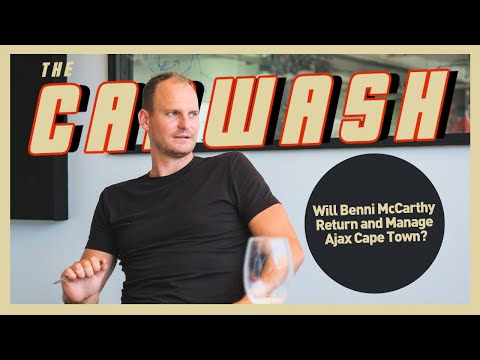 SLTV - Carwash: What Next For Benni? 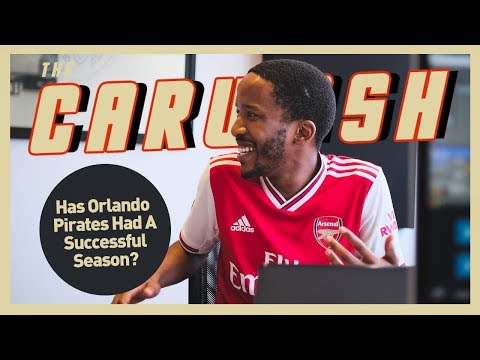 SLTV – Carwash: Are Pirates Back With JZ? 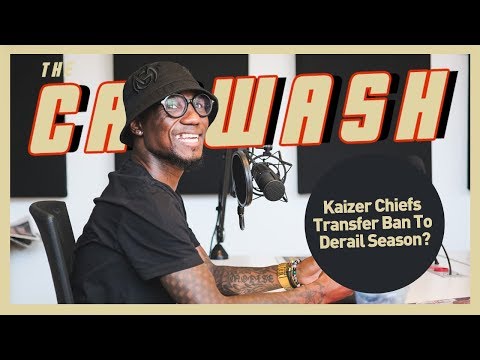