Bafana Bafana and Cape Town City striker, Kermit Erasmus, pulled no punches when he caught up with Soccer Laduma as he shared his experience playing in Europe, the use of social media, and his urge to all South Africans.

In a career that has seen him play in France, Portugal, and Holland, the 30-year-old shared the highs and lows of his time abroad, without complaints or regrets.

With former Cape Town City head coach, Benni McCarthy, having been sacked from the PSL outfit last year, the striker spoke fondly about his former mentor and teammate, both as a player and a leader.

Now that the former Orlando Pirates man is nearing the latter part of his professional career, find out what he plans to do once he hangs up his boots, including what he’s been up to during this lockdown period.

Do you think Erasmus can play one of the Big Three? 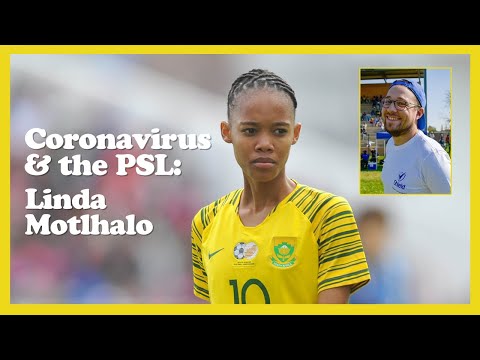 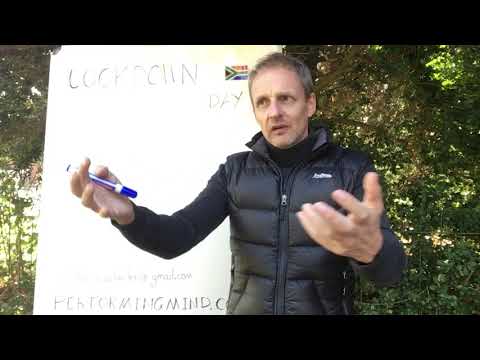 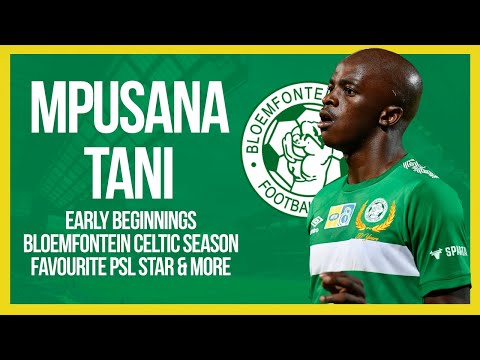 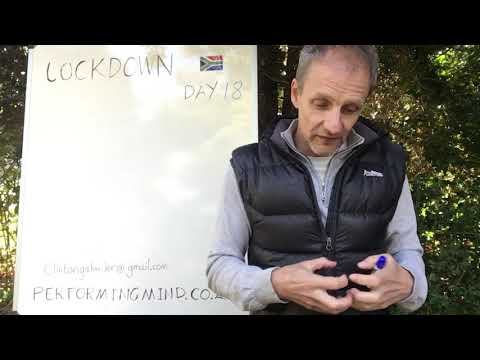