Ernst Middendorp has given the latest update ahead of Kaizer Chiefs' cup clash.

The mighty Amakhosi will be adamant on not being eliminated by another NFD team in two consecutive years, with the German mentor giving injury updates and an update on his new signing.

Chiefs will face Royal Eagles on Saturday, February 8th, at the FNB Stadium in Nedbank Cup round of 32.

Do you think the Glamour Boys can win a league and cup double this season? 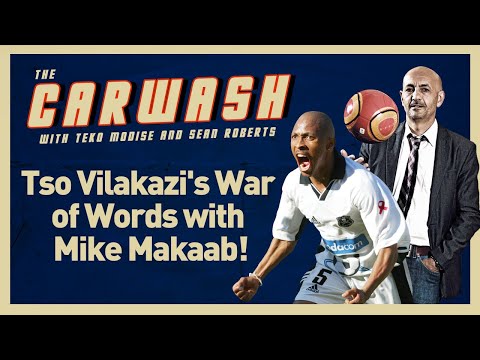 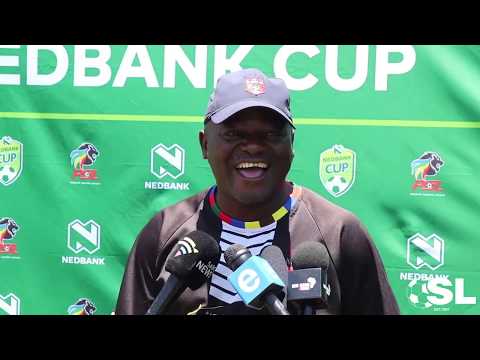 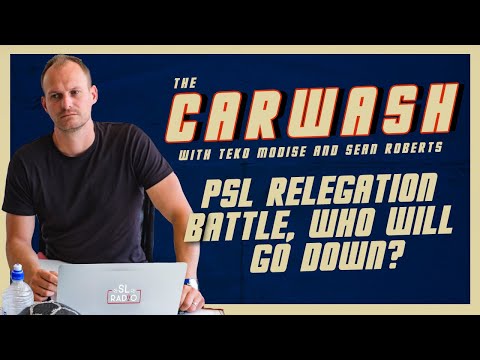 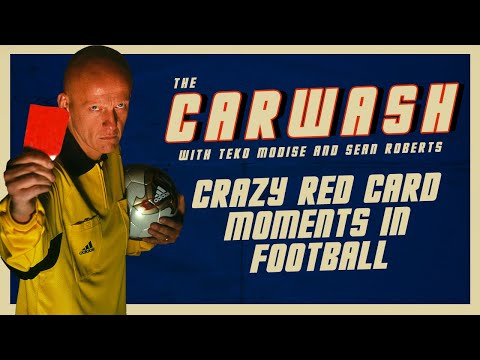