Is it wise for a head coach to expose his players in public? Four-time Absa Premiership winning head coach, Gavin Hunt, did just that.

Sifiso Hlanti was called out by him, saying that the Bafana Bafana left-back has cost the Clever Boys more than once this season.

The gents in the studio also mentioned some of the reasons why calling players out could be vital for a player’s career.

During the podcast, Teko said…

Is it right for head coaches to blame players in public? 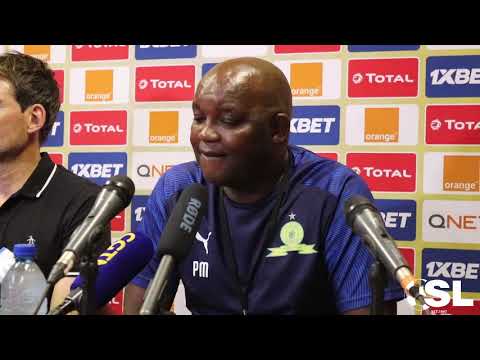 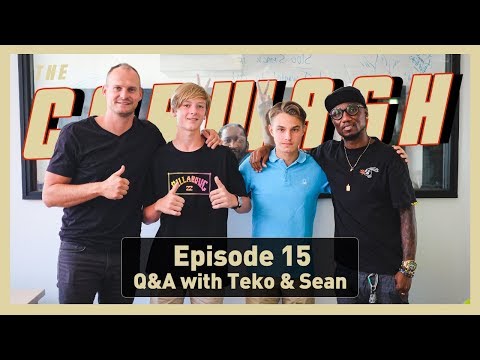 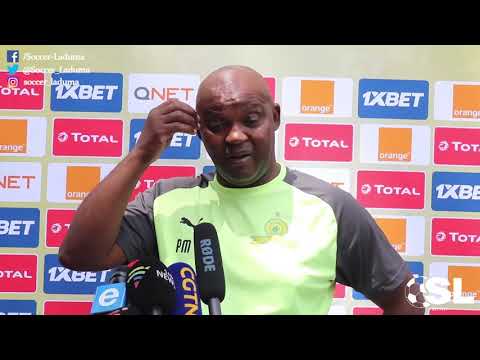 SLTV – ‘The Result Won’t Be Like It Was Last Season’ 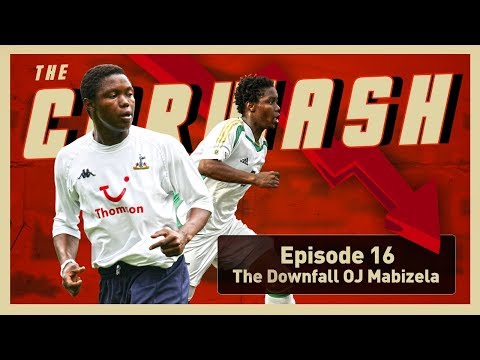