Tough tackling former Kaizer Chiefs defender, Valery Nahayo, caught up with Soccer Laduma to talk about his time at the Soweto Giants and the impact of the Coronavirus on local football.

After making his big move from Jomo Cosmos to the Glamour Boys in 2008, the Burundi international formed a solid partnership with former teammate Dominic Isaacs.

In this exclusive SLTV interview, the 35-year-old spoke about how the current defensive partnership in the club has developed and shared his thoughts on Amakhosi being handed the Absa Premiership title, should the season be cancelled.

'N1' as he is affectionately known also said…

Do you think that the centre-back partnership of Daniel Cardoso and Erick Mathoho has worked for Kaizer Chiefs this so far this season? 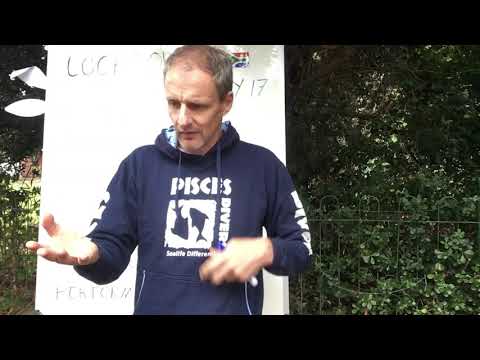 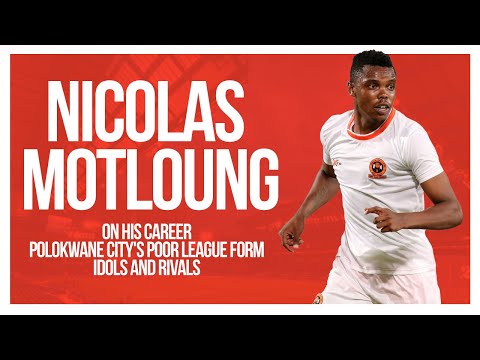 SLTV: 'The Hardest Player I Played Against Was Nurkovic' 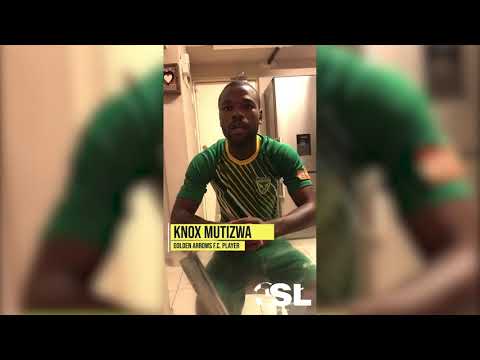 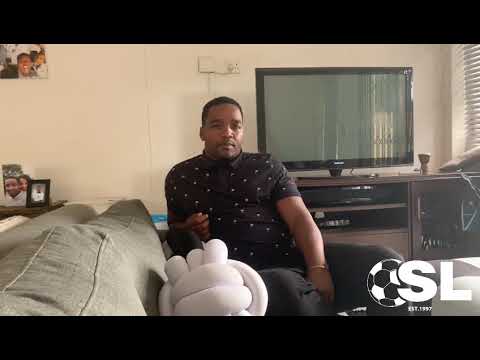 SLTV: 'It Won’t Be Fair For Teams Like Sundowns'