With a grand total of 360 goals over the vast length of his career, the four-time African Player of the Year revealed his close friendship with the Argentina international, what advice he gave the then young Messi as he broke into the first team as a teenager and the legacy the 32-year-old will leave when he decides to hang up his boots.

Who do you think was the best African player to play in Europe? 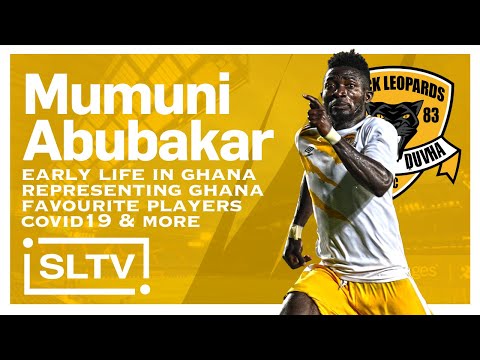 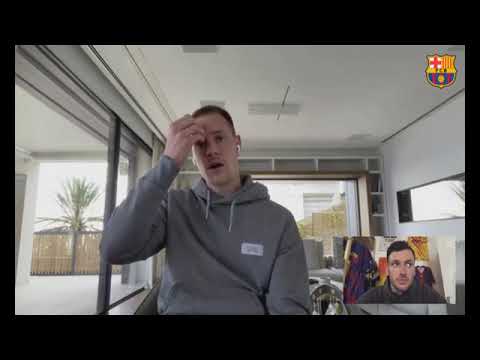 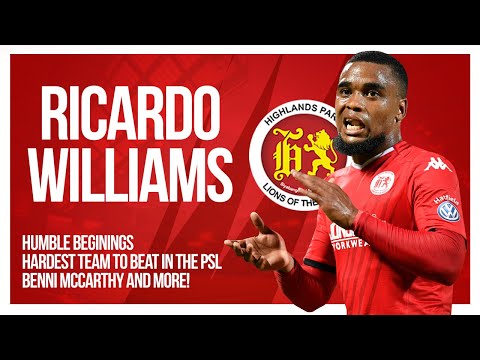 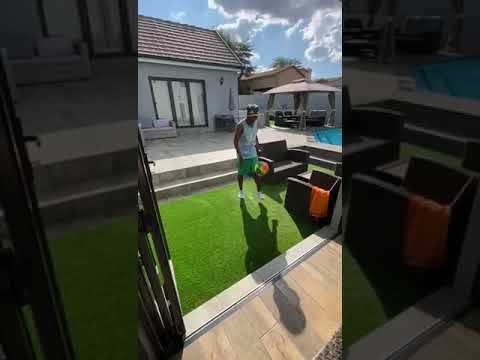