In an Absa Premiership press conference, the chairman addressed many things to the football fraternity, including an incredible story about the importance of saving money.

The Premier Soccer League announced that Absa have increased the prize money for the league winners this season, from R10 million to R15 million.

While also confirming the fixtures for the new season, Dr Khoza also spent time sharing a great story with the football fraternity.

“I told them the story about the restaurant that I attended, talking about the culture of saving,” the chairman said.

“I asked the staff members there how much are they earning on tips, they said they get about R200 and R160 a day.

“So they started in January, come December and we have a meeting, and the owner of the restaurant is surprised, is there going to be a strike here or what?

“So it is a serious meeting in the corner, then the guy who was in charge of the money, he started to cry – he said, chairman, I have never in my life in the 15 years that I am working, had R3000 in December,” he added. 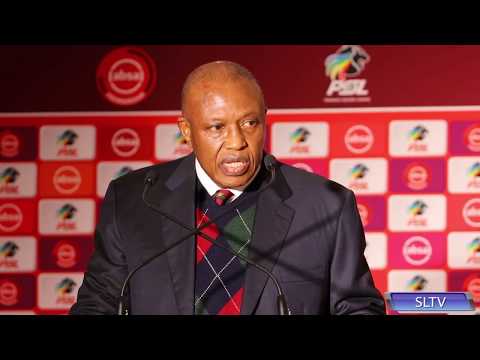 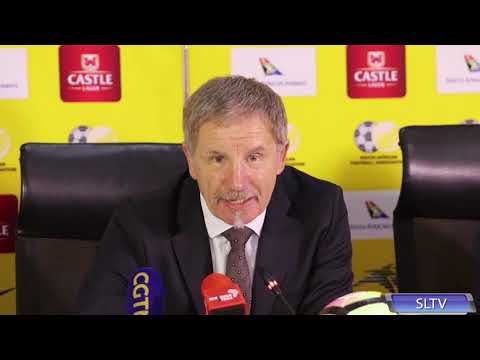 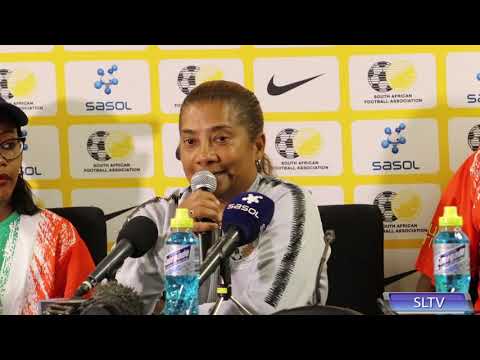 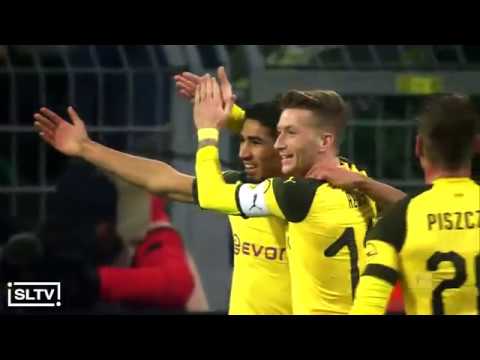 SLTV: The Bundesliga Stars At The AFCON