This year will be the 18th year anniversary of the Ellis Park disaster and the chairman of the Premier Soccer League has revealed how the PSL plans on remembering the tragic event.

On April 11, 2001, 43 people lost their lives at the Ellis Park Stadium, after being crushed to death during an encounter between Kaizer Chiefs and Orlando Pirates.

Speaking to the media at a press conference yesterday, Dr Irvin Khoza explained that the league have allowed the families time to grieve, also adding how the PSL plan on remembering the 43 lives which were lost 18 years ago.

Read more: Dr Khoza: It's Never my Feelings, It's The Rules

“There was a press conference at Ellis where we made a commitment in saying that we must give the families an opportunity to grieve,” the PSL Chairman said.

“We remind the supporters that it is very important to arrive on time for matches, like what happened in the match (between) Orlando Pirates and Kaizer Chiefs in the Carling Cup, something uneventful happened.

“We discovered that we thought it was just late coming but there are people that are organised gangs without tickets and targets these games.

“But, the Ellis Park disaster is an emotional one, we did not abandon it, we made a statement, we’ve done the part,” he added. 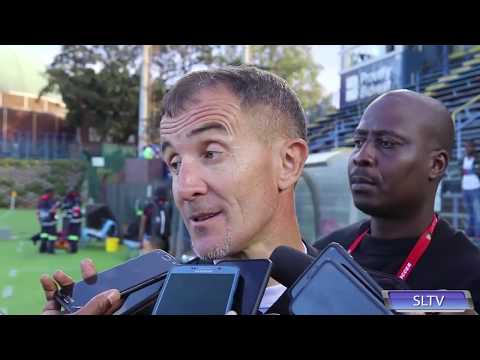 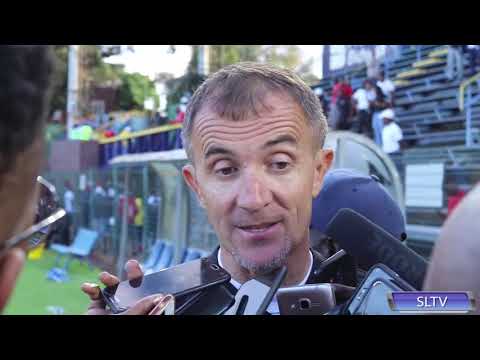 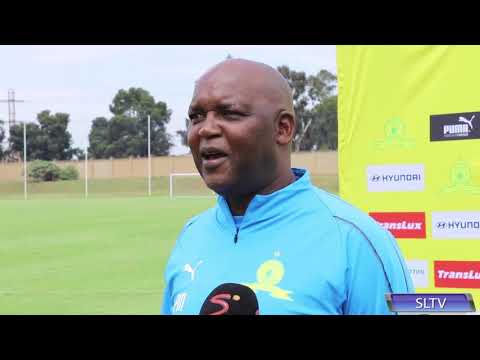 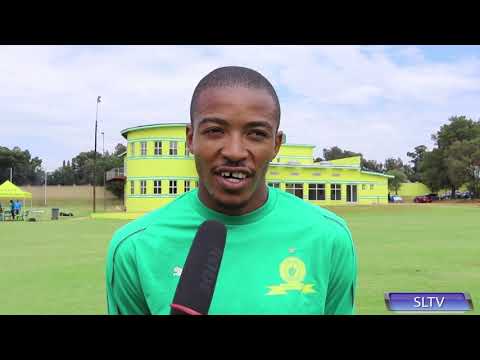