Banyana Banyana will be heading to France in a few days where they will take on Germany, Spain and China in group B of the 2019 FIFA Women’s World Cup.

“It’s by far the most difficult thing that I have had to learn as a coach, that you cannot make people care, you can make them do their work with the same love and attention to detail as you choose to do yours,” Ellis told the media after she announced her squad for the prestigious tournament.

“The selection of squads are always difficult but this one more so, as a historical moment in women’s football, (being) the first squad to represent us at our first ever World Cup.

“The door can never be closed, there are possibly thousands out there that I have might not seen but hopefully I will get a chance to see them after the World Cup.

“I have not only selected the best players but also the best group to represent us at the FIFA World Cup,” she added. 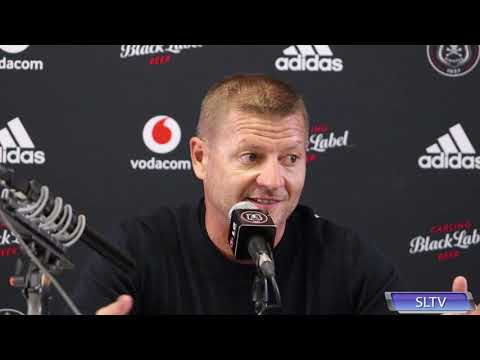