Cape Town City defender, Edmilson Dove caught up with SLTV to share his colourful journey from his native Mozambique to Cape Town.

Growing in a village without an amateur football club nearby, Dove recalls just playing the beautiful game with his friends without thoughts of doing anything else.

By the time his father got a new job and moved to the city of Xai Xai, he joined a school where football was an extra-curricular activity. His performances soon garnered interest and it was at that point that his club career began.

Despite his father’s doubts and discouragement, he chased after his dream to play professionally.

During this Soccer Laduma exclusive with the 25-year-old, find out why things didn’t go as planned as his stint in Europe was cut short and how he was able to rediscover himself with Cape Town City and more.

What do you think of the interest from Mamelodi Sundowns in Dove? 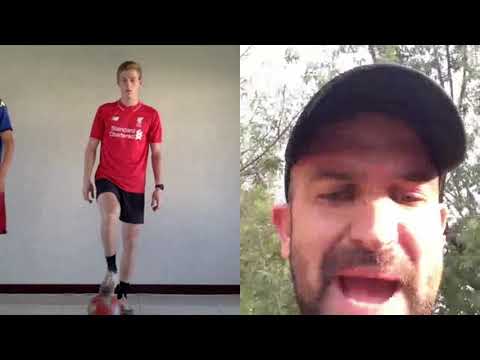 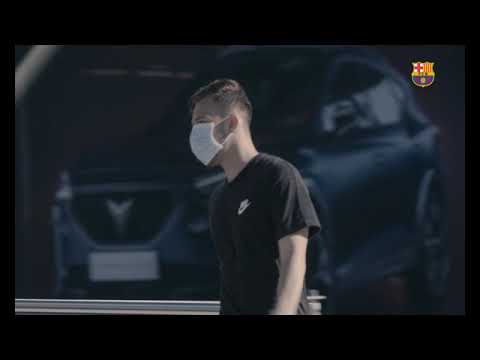 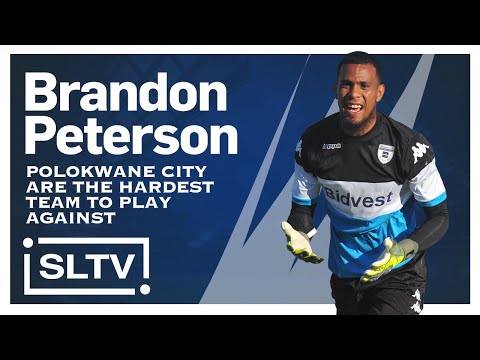 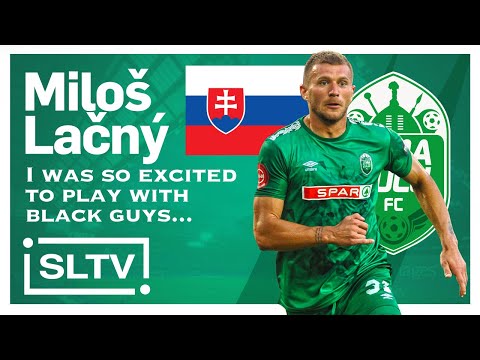