Mashaba Yet To Decide Bafana Captain

Interested in our players abroad? Get the latest news on their careers by clicking here

Coach Shakes Mashaba said he has not decided who will lead his team ahead of the two games but said the role will be decided when players converge for the camp.

Mashaba said he has not selected the skipper yet because he wanted to see leadership qualities in the players first.

“It’s not easy to select a captain, we must meet them first and the role is about leadership. We can’t just choose anyone. There are lots of things to look for like how does he deals with players’ problems.  How does he communicate with the technical staff and is he able to carry the coach’s instructions on the field of play. We have to first seat and assess all those things, we’ll do that,” said the coach.

During the former coach, Gordon Igesund’s reign, Kaizer Chiefs’ goalkeeper, Itumeleng Khune was the captain and it remains to be seen whether he will retain the armband. 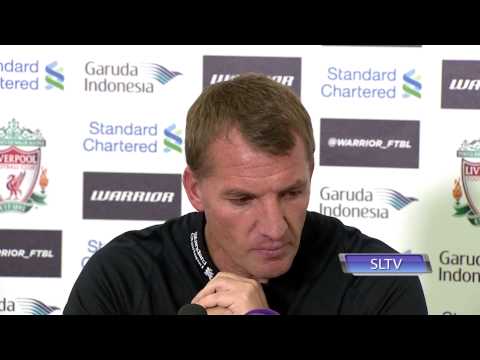 Video: No Special "Code Of Conduct" For Balotelli 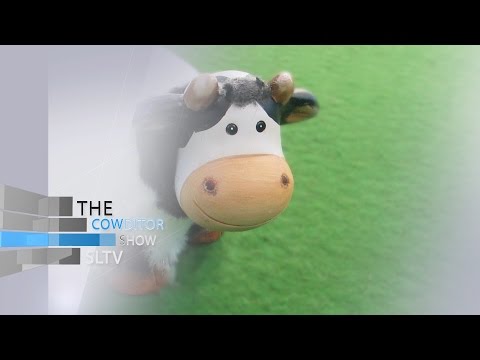 The Cowditor: Even Cows Can Play For Bafana 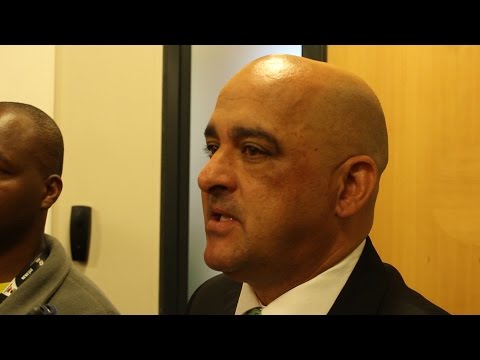 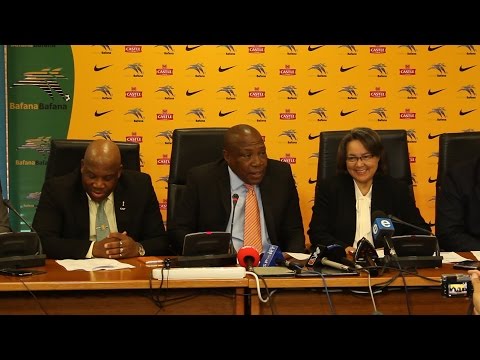