“If you are feeling tired, just think, at the end of the game, the whistle goes and you have to walk past that trophy and not pick it up,” Ryan Giggs shares some of the encouraging words from Sir Alex Ferguson, that he used to motivate the players in the past finals.

Giggs lifted his second UEFA Champions League trophy in 2008, where Manchester United came out victorious in a penalty shootout against Chelsea.

Read more: What Happened To Lorch That He Wants To Win The League Now?

However, United will be hopeful of returning as European champions once again in the near future, with their golden era with Sir Alex Ferguson having passed for quite some time now.

Speaking to the media at the Heineken trophy tour, Giggs shared some exclusive insight and details about his playing days in the UEFA Champions League, as well as touched on matters such as Ole Gunnar Solskjær’s influence at Manchester United, Gareth Bale and who the next UEFA Champions League winners will be.

To watch what Giggs has to say, click on the video above. 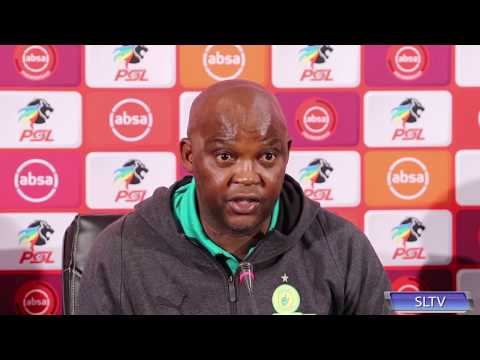 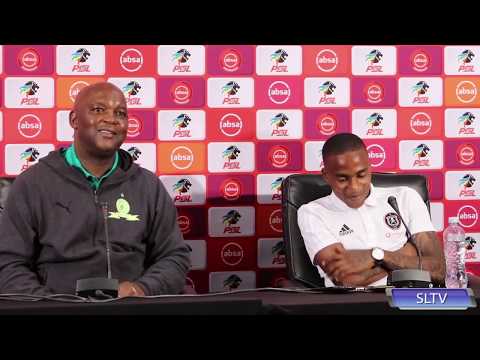 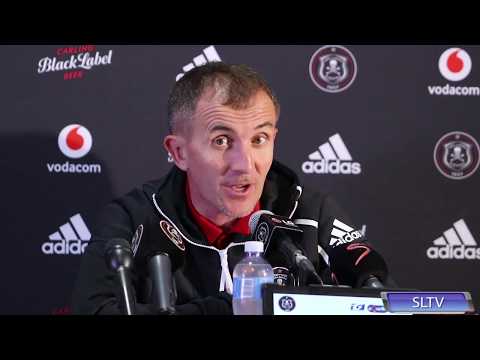 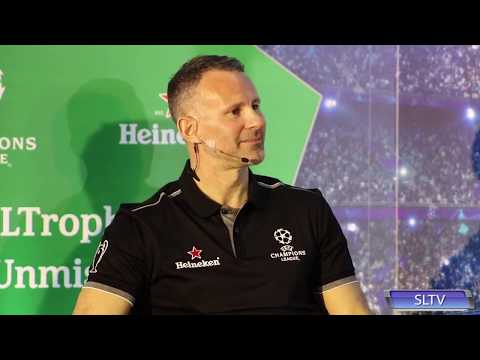