AmaZulu defender, Mbongeni Gumede, gave SLTV some great insight into his life under lockdown and the struggles he faced as a teenager.

As a young boy born in KwaZulu Natal, Gumede shared how he’d play football after school and come back home full of dirt. Although his mother would get him cleaned up, he would often receive a hiding, cry, and then do it all again the next day.

By the time he turned 12, his talent took him to the Orlando Pirates academy situated in Gauteng, meaning he had to leave home which he found very difficult.

Despite the struggles of living in another province with a group of teammates from all over the country, he spent 13 years within the Bucs.

The 26-year-old also revealed what he did with his first paycheck once he’d signed his first professional contract.

The former Buccaneer also shared the real struggles he constantly faces now that he’s a professional footballer and said that his job is different from other careers.

Mentioning the team's dressing room jokers, he also named his favourite player and revealed five things that he loves.

During this interview, the defender also said…

Do you think that Gumede could fit into the Orlando Pirates starting line-up? 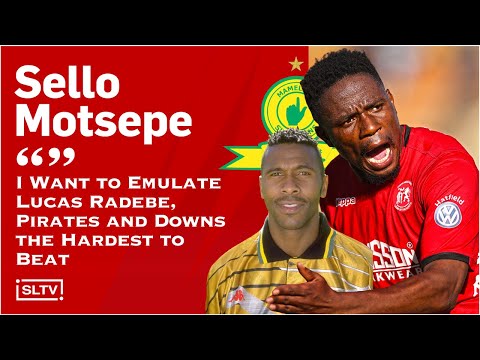 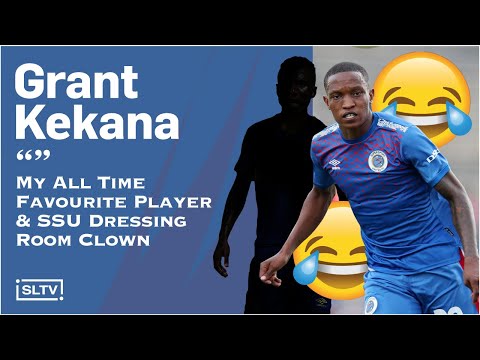 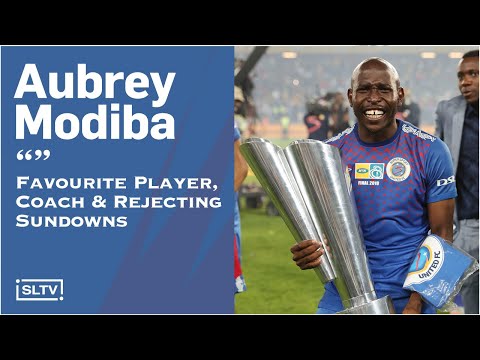 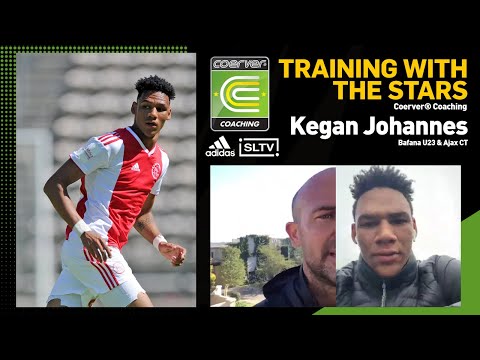