Real Madrid coach, Carlo Ancelotti, has revealed that Angel Di Maria is on his way out of Real Madrid.

Ancelotti stated on Thursday that Di Maria has requested a transfer and on Sunday he claimed that the Argentine has said his goodbyes to his teammates.

"He came in, but this morning he did not train," Ancelotti told in his pre-match conference for Real's game against Cordoba.

"It is not fully done, but he is close to a transfer.”

"He came to say goodbye. We thanked him for what he has done for this team and we wished him luck for the future. It is not official, but it is resolved."

It has also emerged that Manchester United have agreed to a £64 million deal for the player, with the Old Trafford team being an ideal candidate for Madrid to offload him to, considering that they will not be a direct European competitor this season.

"I have a very good relationship with him, it was his own decision, the club did everything possible, offering him all that he could get here. He has decided something else, so we wish him much luck," the Real boss added.

Ancelotti fought to keep Di Maria at the club last season, after he was deemed surplus to requirements, and chose to offload Mesut Özil to Arsenal instead on transfer deadline day.

Di Maria has opted to leave the club this season, however, due to a reported dissatisfaction with the appreciation showed by club president, Florentino Perez.

Do you think Real Madrid will continue to succeed without Angel Di Maria’s services? Have your say in the comments section below. 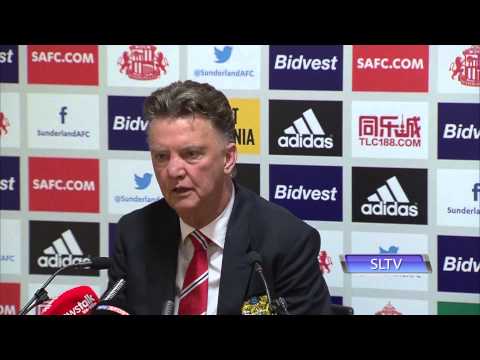 Messi Double Gets Barca Off To A Winning Start